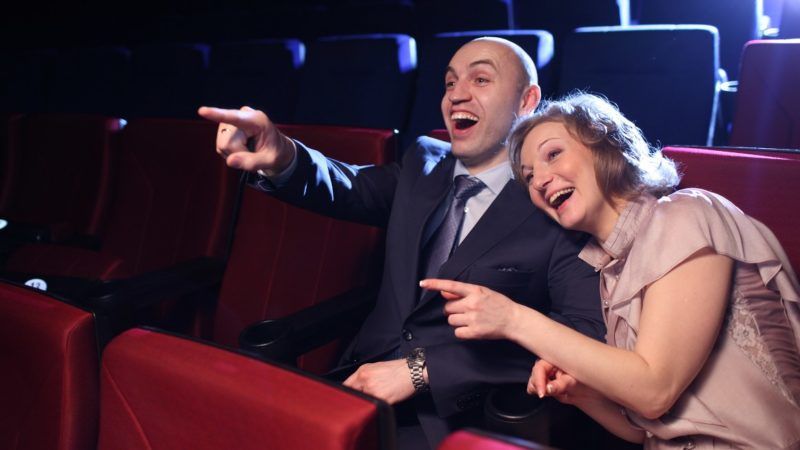 In Liverpool, England, about 20 police officers descended on the Hot Water Comedy Club to close down a show being held in violation of ban on large gatherings. They were surprised to find the club already closed. Paul Blair, one of the club's owners, says someone saw a Facebook video of a show taped two weeks earlier and, despite it being made clear a number of times in the broadcast that the show was taped, that person assumed it was live and reported the club to police.