Is the Crackdown on Pain Pills Finally Working? 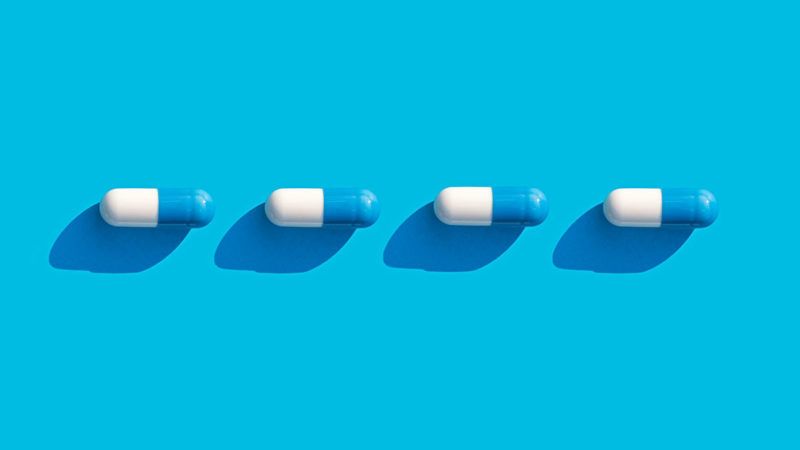 Opioid-related deaths in the United States, which had been rising steadily since 1999, fell slightly in 2018, from 47,600 to 46,802, according to the latest data from the U.S. Centers for Disease Control and Prevention. That 1.7 percent drop was mostly due to a decline in deaths involving pain pills, which decreased by 13 percent, from 14,495 to 12,552.

The decline in opioid-related deaths may have something to do with harm reduction measures such as wider access to the overdose antidote naloxone and treatment programs involving the substitute opioids methadone and buprenorphine. Ham-handed efforts to reduce the supply of pain pills, by contrast, have deprived bona fide patients of the medication they need while driving nonmedical users toward black-market substitutes, which are far more dangerous because their potency is highly variable.

That hazard has only been magnified by the increasing prevalence of illicit fentanyl, a cheaper and much more potent substitute for heroin. Deaths involving "synthetic opioids other than methadone," the category that includes fentanyl and its analogs, rose by 10 percent between 2017 and 2018, from 28,466 to 31,335. That category of drugs was involved in 67 percent of opioid-related deaths in 2018, up from 60 percent in 2017.

Even before Congress banned nonmedical use of opiates and cocaine in 1914, a 2019 Joint Economic Committee report notes, drug-related deaths were falling. But "drug-related deaths have been rising at an accelerating rate since the late 1950s," the report says, notwithstanding the government's increasingly expansive and aggressive efforts to suppress the illegal drug trade.