Katherine Mangu-Ward | From the May 2020 issue 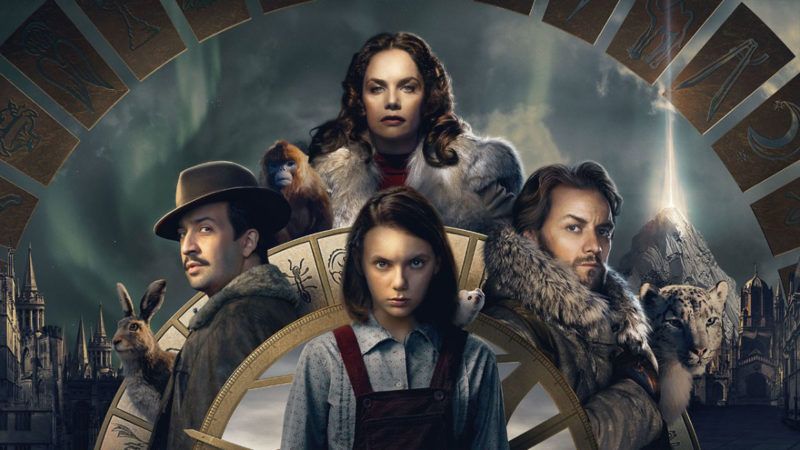 Attempts to bring Philip Pullman's young adult novels, The Golden Compass, The Subtle Knife, and The Amber Spyglass, to the screen have largely failed. The books were written in response to C.S. Lewis' The Lion, the Witch, and the Wardrobe, which Pullman has called "morally loathsome," noting that for the Christian author "death is better than life; boys are better than girls…and so on. There is no shortage of such nauseating drivel in Narnia, if you can face it."

Pullman's anti-authoritarian, anti-church, and individualist message shines through in HBO's new His Dark Materials series, and the adaptation captures the author's enthusiasm for explorers, tinkerers, and physicists, in contrast to Lewis' fondness for medieval monarchs and mammals who know their place. But its villains are too instantly loathsome, its protagonist children too plucky, and its drama insufficiently self-aware to fully capture the compelling air of mystery and enlightenment that makes the books so beloved.