Brickbat: Are You Now or Have You Ever Been? 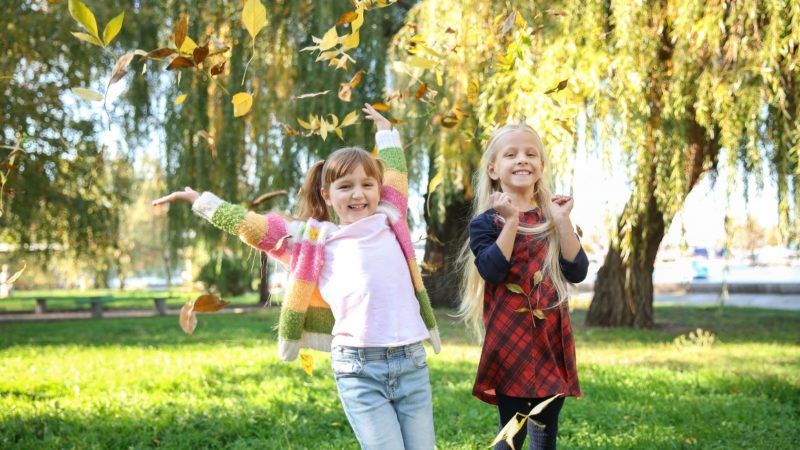 Jezenia Gambino says her daughter is too embarrassed to return to the elementary school she attends in Port St. Lucie, Florida, after the girl's fifth-grade teacher asked her if she and another girl were dating in front of classmates. Gambino says her daughter later got a text from the other girl, who was concerned about the questioning. "She wasn't sure if they should hang out together anymore because of what happened in school. She didn't want anyone to think they were gay," said Gambino. The teacher has been reported by the school system to the Florida Department of Education for having an inappropriate communication with the girl.