Left unspecified: how many U.S. troops would be coming home, and when 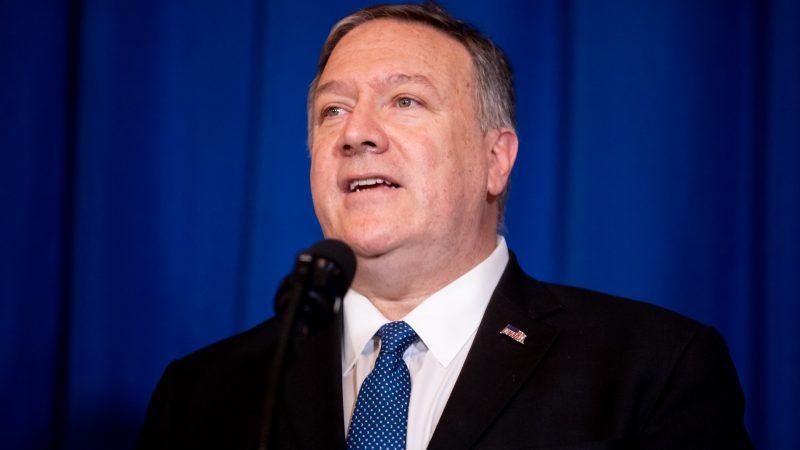 After nearly 20 years of incessant fighting, the U.S. and the Taliban might ink a peace deal by the end of the month. The accord is contingent on the Taliban abiding by a violence reduction agreement over the next seven days.

"The United States and the Taliban have been engaged in extensive talks to facilitate a political settlement to end the war in Afghanistan, reduce United States and Allied Forces presence, and ensure that no terrorist group ever uses Afghan soil to threaten the United States or our allies," said Secretary of State Mike Pompeo in a statement released this morning.

After the deal is signed, the Taliban and Afghanistan's U.S.-backed government have agreed negotiate the conditions of a permanent ceasefire and a roadmap for the country's political future.

Today's announcement is the culmination of a process started in 2018, when the White House ordered U.S. diplomats to start direct talks with the Taliban.

Provided a new outbreak of violence doesn't spoil it over the next week, this could be the beginning of the end for a war that has cost the lives of some 2,400 U.S. military personnel and tens of thousands of Afghan civilians.

A lot of specifics still need to be worked out, though, including how many of the 14,000 U.S. forces in the country will be withdrawn and how quickly that will happen. The Trump administration has previously said that 5,400 troops would be pulled out of the country within 135 days of signing a peace deal with the Taliban.

"It's a good thing that a deal is beginning to be finalized and it seems like there's some political momentum behind it," says John Glaser, foreign policy scholar with the Cato Institute, while adding that "there are a number of things that are inherent to this process that are very risky."

An agreement between the Taliban and the U.S. that specifies a timetable for U.S. troop withdrawals contingent on reductions in Taliban violence could add stability to any peace process, he says.

Glaser warns against creating too many conditions for withdrawing U.S. troops, noting that this would increase the chances their departure will be delayed. There's also a significant risk that the peace process will be derailed by a breakdown in talks between the Kabul government and the Taliban.

President Donald Trump was sharply critical of the war in Afghanistan while a candidate, but he increased the U.S. military presence in the country while in office. Congressional bills that would wind down the war have gone nowhere.

It's encouraging that the White House is now ready to sign a peace deal. As Glaser says, "the war is a disaster and cannot be won."