Brickbat: Maybe You Can Say That 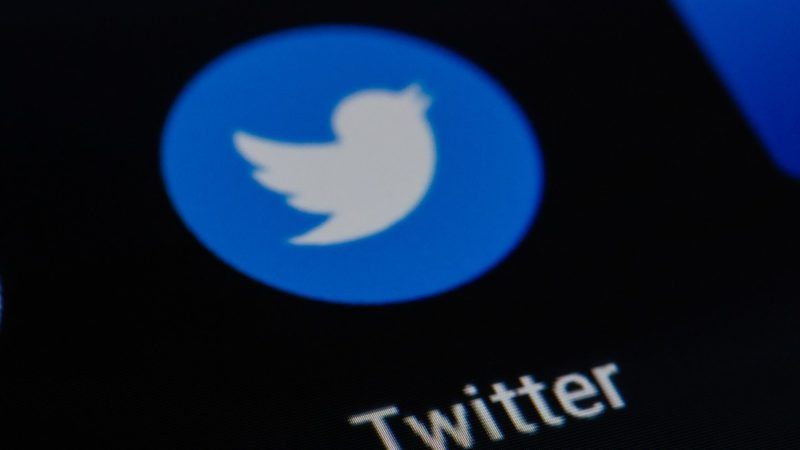 A British judge has ruled police interfered with Henry Miller's free speech rights when they confronted him about tweets he made questioning transgender ideology. In one tweet, for instance, Miller wrote, "I was assigned mammal at birth, but my orientation is fish. Don't mis-species me." A transgender woman reported the remarks, calling them "brazen transphobic comments." Police visited Miller at his place of work to question him, and in a phone call indicated he could face criminal prosecution.