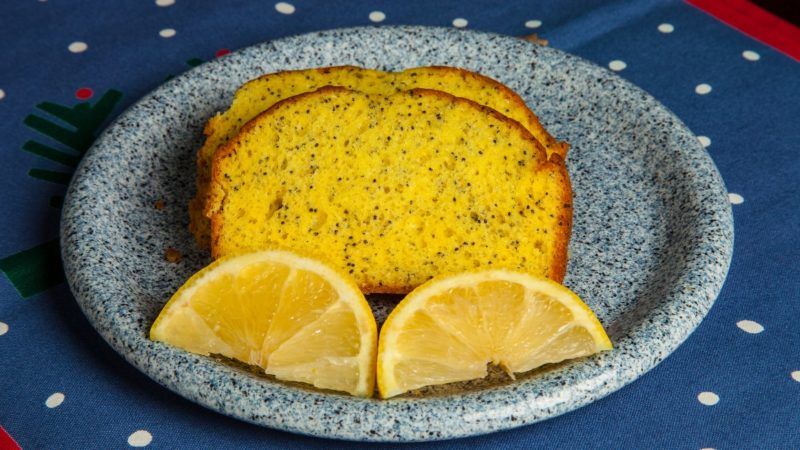 The Alabama Department of Human Resources took Rebecca Hernandez's baby away from her after a drug test administered to Hernandez four hours after she gave birth showed she had opiates in her system. A later test showed no trace of drugs, and the state returned the child. Her doctor found Hernandez ate poppy seed bread the day before she gave birth and thinks that produced a false positive. The doctor says same-day drug tests are more prone to error and hospitals should rely only on lab tests before alerting the state to any problems. The hospital where Hernandez have birth, Crestwood Medical Center,  said in a statement that it is "committed to following the law and regulatory requirements as well as ensuring the health and safety of our patient."