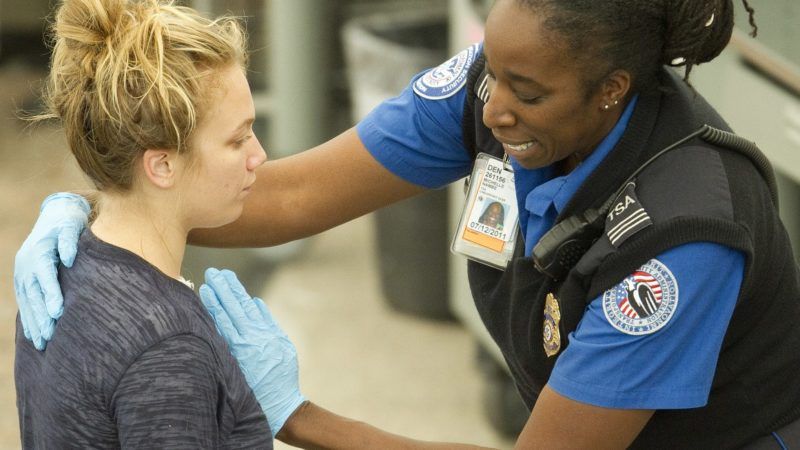 A former Transportation Security Administration agent has been charged with false imprisonment for tricking a woman into exposing her breasts to him. Johnathon Lomeli was working at Los Angeles International Airport when the woman tried to go through screening. Prosecutors say he told her he had to look inside her bra to make sure she wasn't hiding anything and had her hold her pants away from her waist so he could look inside. He then told her he needed to take her to a private room for further screening. But after they got on the elevator and were alone, he told her he could do the screening there. He had her lift her shirt up "to show me your full breasts." And he again looked down her pants. He then told her she had nice breasts and could leave.