Supporters of Lance believe the court should have tested DNA before sentencing him to death. 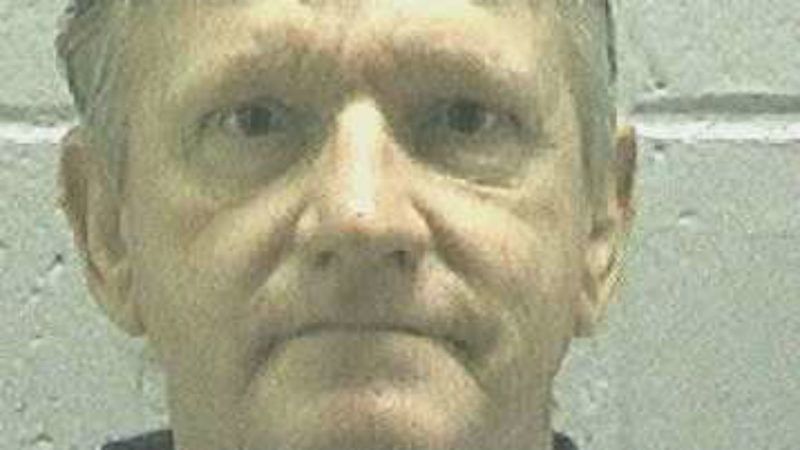 Supporters of Donnie Cleveland Lance say that no physical evidence has ever tied him to the 1997 murders of ex-wife Joy Lance and her boyfriend, Dwight "Butch" Wood. Regardless, Lance will be executed by the state of Georgia on Wednesday after a parole board denied him clemency.

A jury found Lance guilty of shooting his ex-wife's boyfriend in the back and using the shotgun to brutally beat her to death. Lance's case, detailed more here, has no witnesses and a murder weapon was never found. DNA testing, for which his lawyers and supporters have repeatedly called, was never carried out. Lance has maintained his innocence in the crimes.

Prosecutors made their case based on his threats to kill his ex-wife and a long history of brutal abuse that included beating her with various objects, choking her, and shocking her with a car battery.

Supporters believe Lance's case was poorly argued as his lawyer failed to investigate and present evidence of his mental impairments. Lance suffered from physical damage to his frontal lobe, potential intellectual disability, and dementia. While there is disagreement over the effects of these mental problems on his impulse control, a judge tossed his death sentence in April 2009 believing that this evidence may have yielded a different outcome in his case. The Georgia Supreme Court reinstated the sentence in 2010, arguing that any evidence would not have exonerated Lance considering, in part, his history of domestic violence.

An appeal of Lance's death sentence was denied by the U.S. Supreme Court in 2019. Justice Sonia Sotomayor wrote the dissenting opinion, lambasting the failure of Lance's lawyer to present evidence on his behalf to argue against a death sentence.

"Absent this Court's intervention, Lance may well be executed without any adequately informed jury having decided his fate," she wrote.

In addition to Lance's poor counsel, Lance's lawyers and supporters believe that a sentence as final as the death penalty should have been issued based on something stronger than circumstantial evidence. They've called repeatedly for DNA testing.

"Donnie Lance has maintained his innocence, his children have doubts about his guilt, and the courts have refused to test DNA that could prove his innocence. This case has the earmarks of so many others that have led to exonerations," Hannah Cox, national manager of Conservatives Concerned About the Death Penalty, tells Reason.

"167 people have been exonerated and freed from death rows across the country, but its a systemic issue that goes far beyond death sentences," Abraham Bonowitz, who co-directs Death Penalty Action, adds. "We are literally seeing innocent people freed from prison almost every day now. Why wouldn't we want absolute certainty?"

Lance will die via lethal injection tonight at 7 p.m. Because of the commutation of Jimmy Meders earlier this month, Lance will be the first Georgia death row prisoner to die this year.

UPDATE: Donnie Cleveland Lance was executed at 9:05 p.m. He did not have a final statement, per a press release.