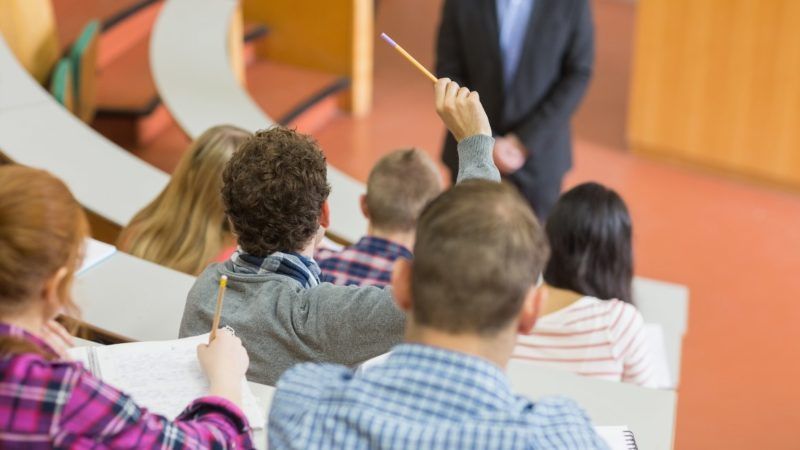 A "gross error" and an "unwarranted overreaction." That's how Ball State University President Geoffrey S. Mearns describes professor Shaheen Borna's decision to call police on a student who refused to sit where the professor told him to. The student, Sultan "Mufasa" Benson, arrived to find someone sitting in his assigned seat. Borna told him to take a seat in the back. Later, when another student left, Borna told Benson to move to that seat. Benson refused, saying he'd plugged his computer into a nearby socket and it was still charging. Borna told him to move or he'd call the cops. When Benson still refused, Borna called police. The police arrived and Benson left the classroom. Borna has since apologized.