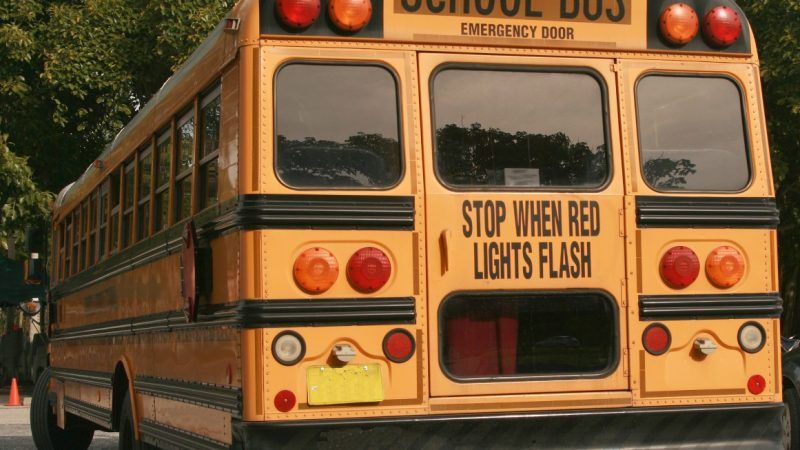 When her 5-year-old daughter was bullied on a Dallas, Texas, school bus, Audrey Billings asked to see the videos. The principal gave her a verbal description of what happened. When she insisted she wanted to see the videos, the school system told her it would cost her $600 for each video, what they said it would cost them to redact the video. She reluctantly paid $600 for one video, which showed other students grabbing, pulling and poking her daughter with a pencil for 14 minutes while the bus driver ignored her cries for help. The school system says those students have been disciplined and the driver removed from that route. Billings says her daughter no longer rides the bus.