Brickbat: Perks of the Job 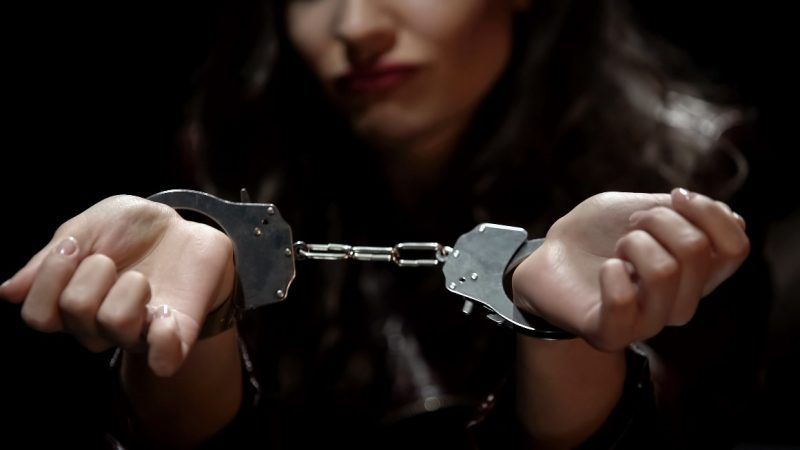 A two-year sex trafficking investigation in Arizona seems to be coming apart. Charges against two of the seven defendants have been dropped, and prosecutors say they expect to drop at least some of the charges against other defendants The problem is that Immigration and Customs Enforcement agents who participated in the investigation are refusing to testify. And while we don't know exactly why they won't testify, a local newspaper reports that official documents show the investigators took part in sex acts with women in the massages parlors they were investigating. "It is unclear how an ICE officer having sexual relations with human trafficking victims in Mohave County, Arizona, protects the nation from terrorist attack or secures the borders," wrote Brad Rideout, an attorney for one of the defendants wrote in a court filing.