From the Archives: January 2020

Reason Staff | From the January 2020 issue 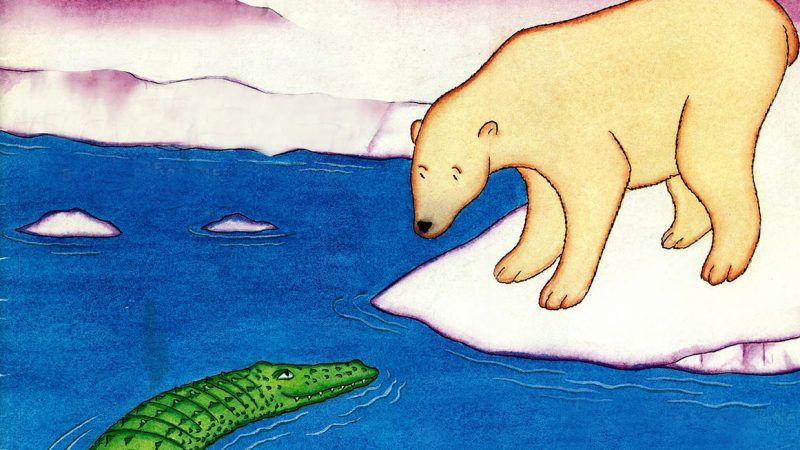 "Perhaps in their ideal world, where President Kerry and Secretary of State Biden run the show, such precision is possible. In the event, they must now either admit they were wrong or stick with the war Bush delivered for them. If it succeeds, perhaps they'll take some of the credit. They've already shown they won't take any of the blame."

"It's no wonder, then, that the conservative movement seems intellectually and politically moribund so soon after rising to electoral power in the mid-1990s. Even as conservatives wrap themselves in the mantle of Reagan, they cannot fully embrace his rejection of tax policy as a means of social engineering, perhaps because it would mean renouncing control too soon after finally grabbing it. But the result is an intellectual and political jumble that underscores the point that conservatives, like the liberals they define themselves against, are more interested in wielding power than in giving it back to individuals."
Max Schulz
"Code Breakers"

"These mothers and grandmothers are the very people in whose name liberal Democrats and public school officials have long been designing government programs. Now the help these families want most is help leaving government schools."
Michael Lynch
"Rampaging Toward Choice"

"We cannot base sound policy on frenzied efforts to retain the climate of the 20th century. Rather, we must seek accommodation to the forthcoming warming. It does little good, as some environmentalists do, to propose that governmental actions can retain the climate to which we are accustomed. That is like saying that government ukases could have kept us in the age of coal, preventing us from ever tapping the world's wealth of petroleum and natural gas. Instead, we must understand the real threats posed by the greenhouse effect and learn to cope."
T.A. Heppenheimer
"Keep Your Cool"

"Without question, space will be developed. Also without question, Americans will be involved in some way—whether or not their efforts originate from American soil. In the really long run, space represents more than something American or Japanese—it is the domain of individualists, people with political, cultural, and economic claustrophobia. The bureaucratic barriers are therefore destined to fall. The question now is how soon. A lot of us can't quite give up hope that it will happen in time for us to help shape those vast promised lands above."
Patrick Cox
"Space Entrepreneurs"

"Examples of political myopia abound, but the point by now is clear. Government is far from a flawless substitute for any market short-sightedness. And indeed, failures of the market are often accentuated by government attempts to correct them. At no time is this more true than when the complaint against the market is that profit-seeking business people shortchange the future. They are in fact the future's best hope."
Dwight Lee
"Patience Is a Market Virtue"

"Whatever reason a parent might have for leaving his children in the care of the state, it will not diminish their intellectual death, nor mitigate their emotional torture. If you wish to see your children happy, you must do the necessary things. There ain't no such thing as a free lunch. Somehow, parents must plan their children's rescue from the monster….It's too bad we can't liberate all the tots (America's youngest political prisoners), but social change just doesn't work that way. Chip loose your own youngsters and you'll have done probably as much as could be expected."
Lanny Friedlander
"Where Have All the Children Gone?"