In Borderlands 3, you take on a murderous cult worshiping a cruel, vain deity who demands that her minions attack others, sacrifice themselves, and constantly sing her praises.

Peter Suderman | From the January 2020 issue 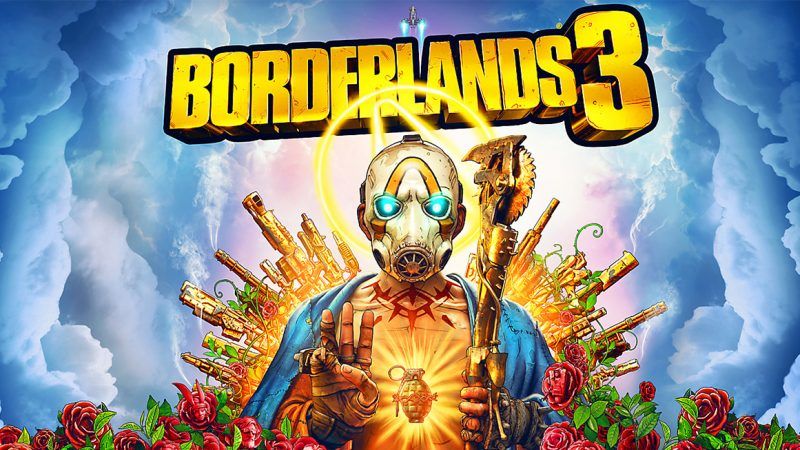 In Borderlands 3, the latest installment in the zany sci-fi shooter franchise, you take on a murderous cult worshiping a cruel, vain deity who demands that her minions attack others, sacrifice themselves, and constantly sing her praises in order to appease her whims. I'm speaking, of course, of a popular teenage YouTuber.

Technically, the game's villain, Tyreen Calypso, isn't on YouTube. But she's a "streamer" who broadcasts videos of epic, bloody battles and signs off her 'casts with "always remember to like, follow, and obey."

Along with her brother Troy, Tyreen controls a seemingly endless horde of enemy followers, some of whom are just labeled "fanatics." One of the game's early sub-bosses is a character named Mouthpiece, who offers obsequious commentary on Tyreen's broadcasts, such as: "Another perfect livestream from our infallible god-queen Tyreen."

As metaphors go, it's not particularly subtle. But then, very little about this game is. Like its predecessors, Borderlands 3 is a cartoonishly animated open-world shooter. You spend most of your time engaged in frantic firefights, hoping to pick up better and better weapons along the way. The weapons are randomly generated, with millions of potential combinations; enemies literally bleed numbers when you shoot them. It's a game for stats nerds, gun geeks, and obsessive collectors.

The story, meanwhile, is packed with crudely goofy characters and ironic send-ups of horror, sci-fi, and action tropes. Think Doom crossed with Diablo by way of The Toxic Avenger.

Borderlands 3's juvenile sensibility isn't for everyone, and its satire of online fan culture and viral fame is mostly one-note. But its self-awareness goes a long way, and, in the context of an action-packed video game, its villainous depiction of narcissistic online stars and their unthinking minions is surprisingly satisfying: When this social media mob comes for you, you can fight back.