A new documentary highlights the role played by the CIA and Britain's MI6 in overthrowing Iran's duly elected prime minister back in 1953.

Eric Boehm | From the January 2020 issue 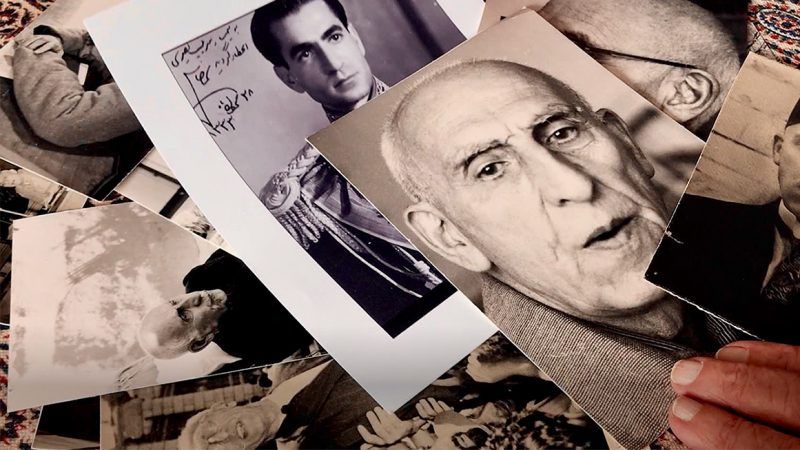 If you think tensions between America and Iran date only to Iran's 1979 revolution and the subsequent hostage crisis, filmmaker Taghi Amirani invites you to look further back in Coup 53. The documentary is the culmination of more than 10 years of research into the role played by the CIA and Britain's MI6 in overthrowing Iran's duly elected prime minister, Mohammad Mosaddegh, in 1953.

It's half detective story, half spy movie. Deep in the bowels of the British Film Institute, Amirani finds evidence of a never-aired BBC interview with a former British spook, Norman Darbyshire, in which the spy admits to a major role in the coup. It's a potentially explosive find: While the CIA has declassified documents admitting to its involvement, Britain has been tight-lipped. Yet there is no tape, and the transcript is incomplete.

Once Amirani puts the pieces together, he calls in some help to tell the rest of the story. Renowned actor Ralph Fiennes sits in for the deceased Darbyshire to read lines from the BCC interview, and the coup itself is rendered in vivid, impressionistic animations.

In showing the difficult, sometimes frustrating process of digging into MI6's murky role, Amirani succeeds in telling a story that's about more than a regime-change effort with effects that echo today. He celebrates finding a long-buried truth while dramatizing the struggle of uncovering it.