Stephanie Slade | From the January 2020 issue 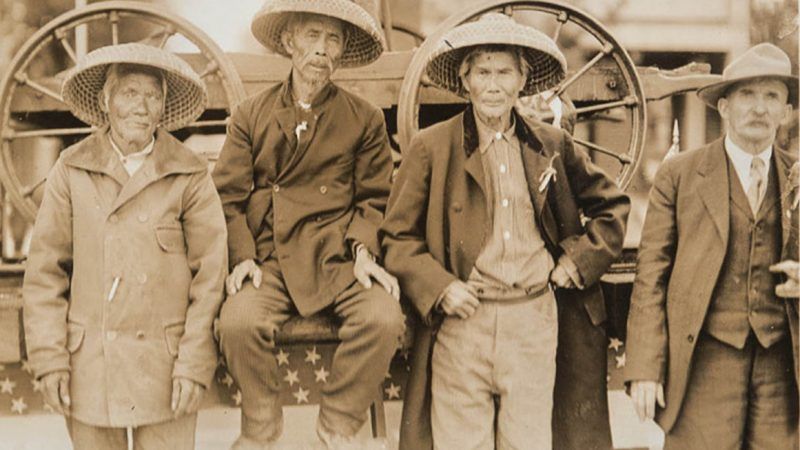 Tucked in a back corner of the Smithsonian's National Museum of American History in Washington, D.C., is a tiny case for curators to showcase "new perspectives" on topics that had previously gone overlooked. Through spring 2020, that space features a smattering of photographs and artifacts titled "Forgotten Workers: Chinese Migrants and the Building of the Transcontinental Railroad."

The display recognizes the throngs who left their country and helped enable America's westward expansion. While everyone worked under grueling conditions, placards note that Chinese laborers were paid less than their Irish and Mormon counterparts. White workers also got dormitory-style housing while the Chinese were relegated to tents.

And yet they came anyway, as many as 15,000 of them, to risk their lives laying tracks across the mountains of a foreign land. The exhibit reminds us how much human beings are willing to endure for a chance at greater economic opportunity.