Hello, Privilege. It's Me, Chelsea.

The film flounders when Handler visits a spoken-word night to see college kids talk about microaggressions, but the film gets better when it shifts focus to more grave issues. 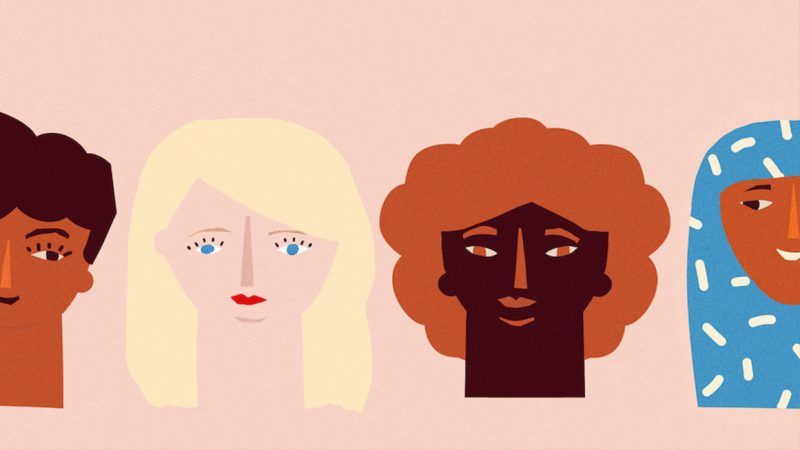 In an age where wokeness matters above all, comedian and talk show host Chelsea Handler is trying to scrub her unsavory comedic past with a Netflix documentary. In Hello, Privilege. It's Me, Chelsea., Handler sets out to learn how her whiteness perpetuates systems of racial oppression.

The film initially flounders, with a segment in the first half where she visits a spoken-word night to see college kids talk about microaggressions. A student confronts her, saying that Handler being merely present at the event is yet another example of her privilege. Such an exchange is, alas, not particularly novel these days.

In the second half, Handler leaves college and actually gets somewhere, visiting a memorial in Birmingham, Alabama, for lynching victims. This starkly reveals modern microaggression discourse as petty compared to horrifying, too-recent actual histories of oppression. Handler also reunites with her black ex-boyfriend, Tyshawn, who served a 14-year prison sentence for armed robbery. They talk about how, back in high school, Handler was treated differently than Tyshawn was when caught with dime bags of weed.

Too often, microaggression-obsessed college kids suck the air out of race discourse while people who have seen the evils of our criminal justice system up close get ignored. Handler is at her best sitting in Tyshawn's family home, sharing a meal with people she used to love and rejoicing in their ability to overcome the hardest of circumstances. Her relative privilege is most on display then—but so is her realness.