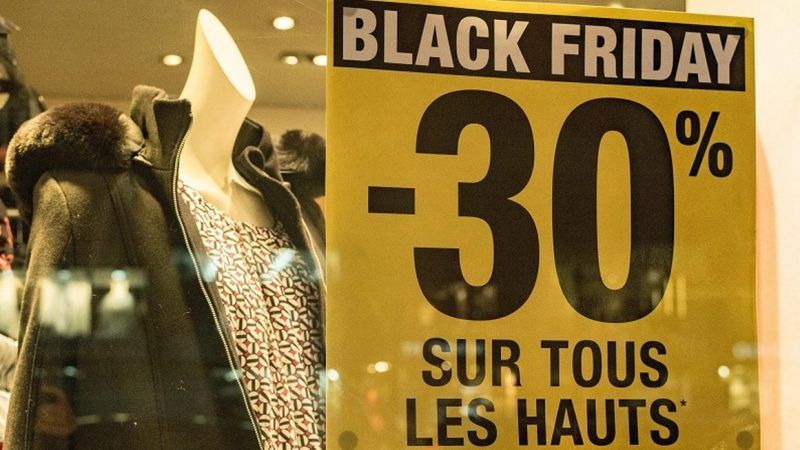 A committee of the French parliament has approved a bill that would ban Black Friday sales and promotions. The full legislature is expected to take up the bill later this month. Supporters of the bill say such sales promote "overconsumption" and harm the environment by causing traffic jams and air pollution. Some also say Black Friday sales primarily benefit large retailers and hurt small shops.