The Netflix original series chronicles the origins and development of the FBI's profiling unit and its quest to identify serial murderers.

Peter Suderman | From the December 2019 issue 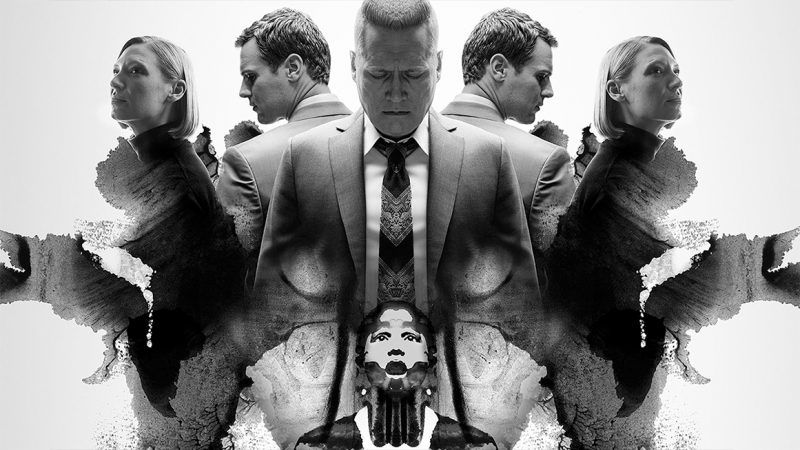 In Mindhunter, everyone's a pervert—but that's what makes them normal.

The Netflix original series, whose second season dropped in August, chronicles the origins and development of the FBI's profiling unit and its quest to identify the serial murderers who haunted the American landscape and cultural imagination in the late 1970s and early 1980s.

The investigators' goal is to learn what drives killers, to understand not just how but why they do what they do. Their primary method is to conduct extensive interviews with multiple murderers who have already been convicted.

That means lots of tense, unnerving interviews with men who, inevitably, have deeply disturbed psyches and immense psychosexual hang-ups. Most obtain sexual satisfaction from hunting down their victims or fantasizing about violence. They get off on cruelty and control.