Golden Rice has potential to help millions of people in developing countries, but government regulators, the UN, and anti-GMO activists have gotten in the way.

Mike Riggs | From the December 2019 issue 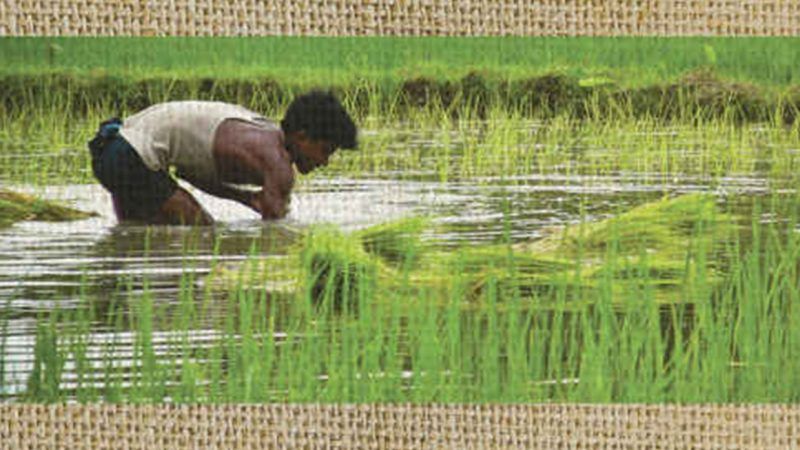 Rice is a daily dietary staple for roughly half of humanity, including a disproportionate number of the poorest people on Earth. Unfortunately, while rice is rich in carbohydrates, it's a poor source of essential micronutrients.

In 1984, researchers gathered at the International Rice Research Institute (IRRI) for a five-day conference where they debated this question: "What gene would you put into rice, if you could put in any gene at all?" Most of the answers, as Ed Regis details in Golden Rice: The Imperiled Birth of a GMO Superfood, were practical if unimaginative: The idea was to make rice more resistant to drought, disease, or infestation.

But Peter Jennings, who'd developed a strain of rice that matured in 130 days instead of 170 and could produce 10 times the yield of common varieties, had a more novel idea. He wanted to genetically engineer a kind of rice containing beta carotene, which the human body converts into retinol, an essential nutrient for fetal development and night vision.

As Regis documents in his compelling historical narrative, Jennings' idea would slowly become a reality over the course of two decades, thanks to advances in genetic engineering and collaboration across continents. Yet "Golden Rice"—named for the hue lent by beta carotene—is almost as rare today in the places that need it as it was when IRRI researchers were spitballing nearly 35 years ago.

The ostensibly well-meaning culprits—government regulators, the United Nations, and anti-GMO activists—are motivated by the possibility that if Golden Rice were to be cultivated at a scale sufficient to alleviate Vitamin A deficiency in the poorest parts of Africa and Asia, it might harm biological diversity in those places. So despite Golden Rice's potential to reduce suffering and save millions of lives each year, it remains largely out of favor and out of circulation.