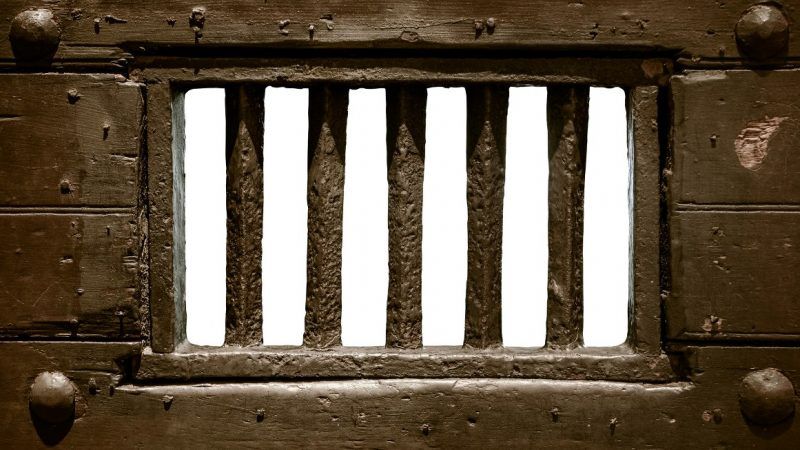 The Grand Rapids, Mich., City Council has agreed to pay $190,000 to Jilmar Ramos-Gomez, a Michigan-born former Marine, to settle a civil rights complaint. Ramos-Gomez had pleaded guilty to misdemeanor trespass following an incident at a hospital and was ordered released from jail by a judge. Instead, he was turned over to Immigration and Customs Enforcement (ICE). He was held by ICE for three days. ICE said that Ramos-Gomez, who reportedly suffers from Post-Traumatic Stress Disorder, made statements indicating to jailers he was a Mexican national in the United States illegally.