According to the law, the deceased Sedley Alley is the only person who can file a petition for post-conviction DNA testing. 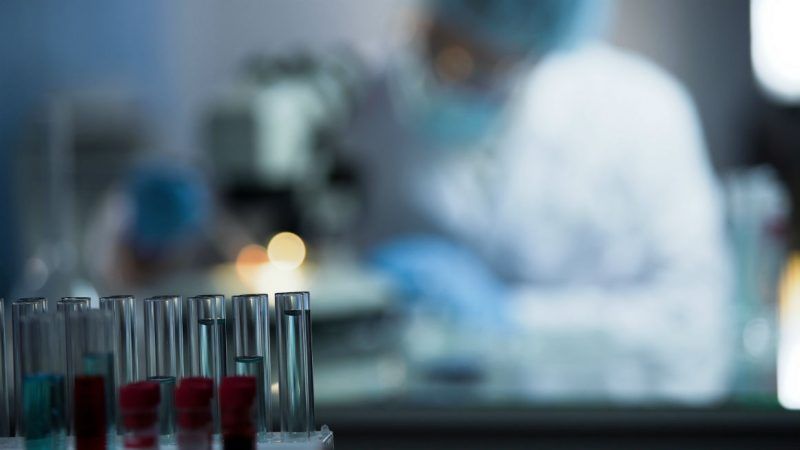 A technicality in the law stands in the way of a daughter's attempt to prove that the state of Tennessee put her innocent father to death.

Sedley Alley was convicted of the 1985 rape and murder of Marine Cpl. Suzanne M. Collins. Collins was jogging in a park near a naval base in Millington when she was abducted. Three witnesses said her abductor was driving a brown station wagon. Alley drove a similar vehicle. He was pulled over and told naval security that he was driving around town and drinking beer the night of the abduction.

Alley was brought in for questioning on the naval base. When the questioning was completed, Alley started his vehicle so he could leave. The witnesses, who happened to be present, said the sound of his car matched the sound of the perpetrator's vehicle.

Collins' mutilated body was discovered the next day and law enforcement arrested Alley.

The Commercial Appeal has more details on Alley's case.

Alley confessed to the murder and led police to the crime scene. However, there are several problems with the state's case. The Innocence Project, a civil liberties group, now believes Alley was coerced into making a false confession by the police. An expert would later testify that police tainted Alley's confession by telling him non-public details about the crime.

The group also notes inconsistencies with the evidence used to convict Alley. The witness description of the suspect did not match Alley's features. Alley's supposed recollection of the crime also did not match up with the details uncovered by investigators. In fact, he repeatedly said that he did not remember committing the crime.

Alley was executed by lethal injection in June 2006. April Alley, his daughter, is now working with the Innocence Project to clear her father's name posthumously.

The Innocence Project has called for testing physical evidence from the case, which includes red underwear believed to be owned by the assailant and stains on Collins' shirt and bra. The group received information about another possible suspect: a man who attended the same training school as Collins. They believe that this man, most recently indicted for homicide and rape in St. Louis, is a serial offender.

In May, April Alley and the Innocence Project filed a petition with the Criminal Court for Shelby County in Memphis, asking the state to DNA test the evidence in her father's case. The petition also asked Gov. Bill Lee (R) to use executive authority to order testing.

Skahan's opinion says that April Alley "does not have standing" as Alley's estate to file a petition for post-conviction DNA testing of evidence held by the state. Skahan's decision rests on Tennessee's Post-Conviction DNA Analysis Act of 2001, which merely allows "a person convicted of and sentenced for the commission of first-degree murder" to file a petition of this nature.

The cruel irony of this legal predicament is that Alley, who is deceased because of the state's actions, is the only person who has the authority to file a petition asking the state to test the evidence that could exonerate him.

Worse, as the Innocence Project petition explains, Alley previously sought post-conviction testing under the act and was denied due to "a now-reversed and clearly incorrect interpretation" of the 2001 law, which was not cleared up by the Tennessee Supreme Court until 2011.

"I'm heartbroken. Frankly, I'm numb. I'm very grateful for all who have supported me in this effort to find the truth. We will see this through to the end, no matter what it takes," April Alley said in response to the ruling.

The Innocence Project wrote in a statement that it has "already filed a notice of appeal." The group criticized Skahan's ruling, saying, "The petition simply asks for testing of available DNA evidence, which could be done within 30 to 60 days. It will now take months, if not years, to go through the courts to finally get to the truth in this matter."