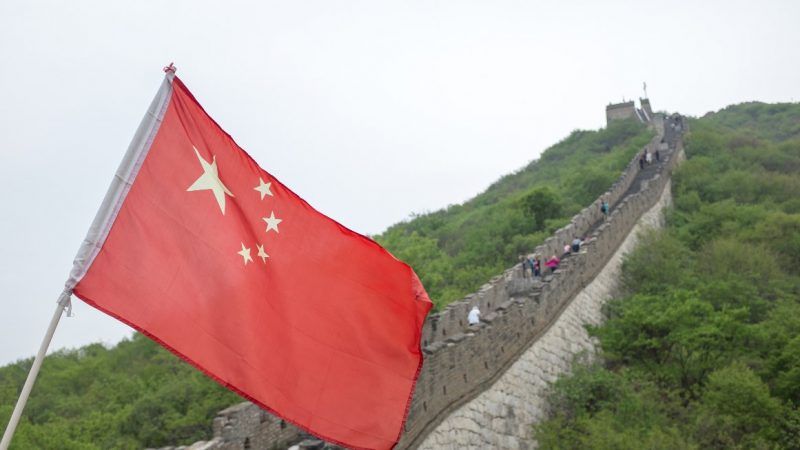 The Chinese government is forcing Uyghur women whose husbands are being held in internment camps to share their beds with male Communist Party officials. It's part of the government's "Pair Up and Become Family" program that sends Communist Party and government officials, most of them men and members of the Han ethnic majority, to stay in the homes of Muslim families in the Xinjiang region.