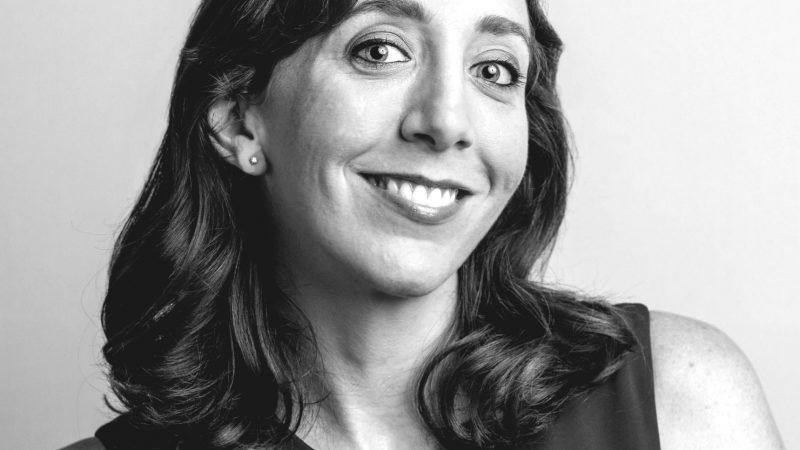 At an Intelligence Squared debate tonight in New York City, Reason Editor in Chief Katherine Mangu-Ward will argue for the motion that capitalism is a blessing. Here's the proposition:

Recent polls show that two out of three Americans support capitalism. But with the wealth gap widening and democratic socialist politicians gaining support, some Americans are starting to consider socialism as a viable economic and political model. Supporters of capitalism claim that no other system has been as effective in creating value, increasing prosperity, and producing the wealth that has lifted billions of people out of poverty. The free market, they argue, encourages competition and human ingenuity, values individual choice, and organizes society in a fair and just way. Critics of capitalism, however, paint a different picture. They argue that capitalism is inherently exploitative and that business owners seek profits above all else, leading to the distortion of human worth as one distilled to an individual's labor power. Further, they claim that a capitalist system is inherently rigged to benefit the wealthy and powerful, and the byproducts of which have created unsustainable waste and decimated the world's wildlife and natural resources. Who is right, and is capitalism here to stay?

Also arguing in the affirmative is Whole Foods CEO John Mackey. Arguing against the motion that capitalism is a blessing is Jacobin Founding Editor Bhaskar Sunkara and University of Massachusetts Amherst Professor Emeritus of Economics Richard D. Wolff.

You can watch the debate live starting at 7 pm eastern today right here.