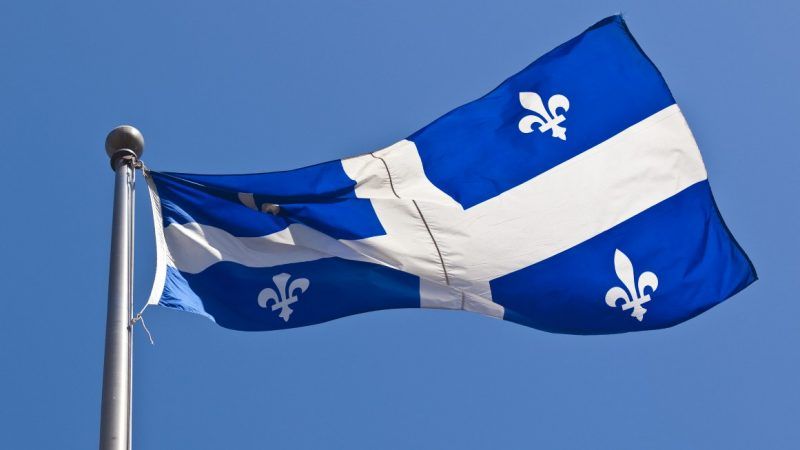 Emilie Dubois was born and raised in France. She has lived in Quebec for the past seven years and received a doctorate there from a Francophone university. But the Quebec government denied her an immigration certificate, saying her French wasn't strong enough. Dubois says she was told it was because one chapter of her doctoral dissertation was in English. After her member of parliament got involved and national and international media picked up the story, the government decided that her French is, in fact, good enough and has promised to issue Dubois a certificate.