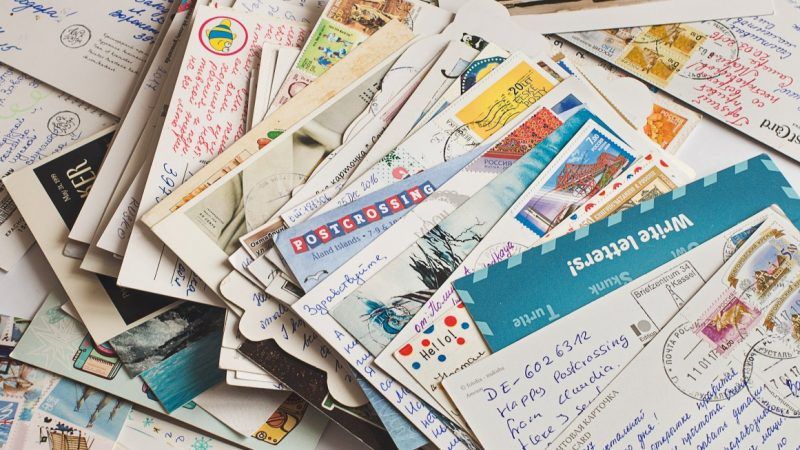 Former Winona, Minn., postmaster Sherri Jo Genkinger has been sentenced to two years probation and 80 hours of community service for destroying mail. Last year, a retired police officer decided to look into complaints by Winona State University students that their mail was being stolen. He mailed a card containing a lottery ticket that won $5 to his brother. The card never arrived. Genkinger cashed the ticket. Investigators found 1,300 pieces of undelivered mail in her office as well as a bag of what appeared to be shredded greeting cards. Genkinger admitted opening cards and taking cash out of them.