Brickbat: Does a Body Good 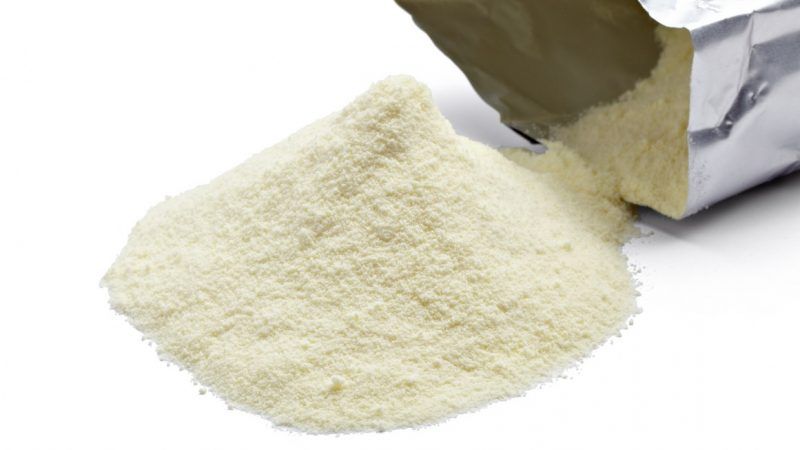 An Oklahoma County, Oklahoma, judge sentenced Cody Gregg to 15 years in prison after Gregg pleaded guilty to possession of cocaine with intent to distribute. Days later, a drug test found that cocaine was actually powdered milk. Gregg withdrew his plea, and the judge dismissed the charge. Gregg had initially pleaded not guilty to the charge, saying the powder was actually powdered milk, but changed his mind after spending two months in the Oklahoma County jail. Gregg said he pleaded guilty because he wanted to get out of the jail.