Workers say they've had their hours cut and lost other benefits, such as health insurance. If only someone could have predicted that. 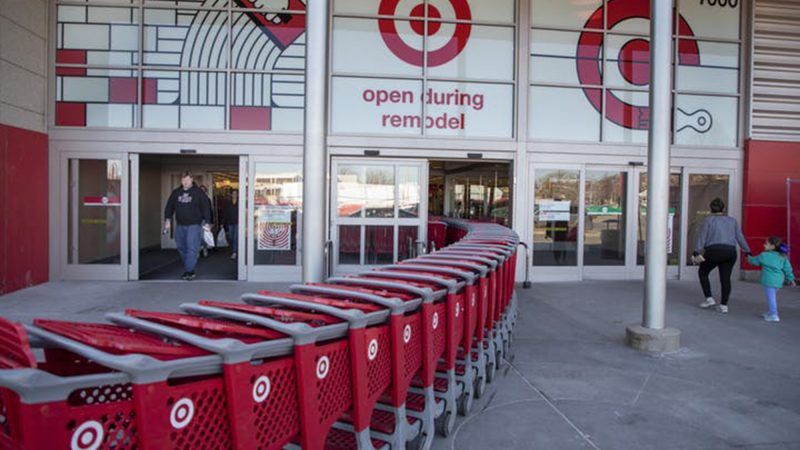 Under pressure from activists, Target announced in September 2017 that it would hike wages for all 323,000 employees to at least $15 per hour by 2020.

This was a major victory for the "Fight for $15" movement—a win that was supposed to have repercussions for retail and fast food workers everywhere. "Our momentum is unstoppable," a Minneapolis Fight for $15 organizer told Common Dreams.

"I got that dollar raise but I'm getting $200 less in my paycheck," a Target employee named Heather told CNN. Heather's hours have been cut from about 40 per week to around 20, she explained.

And she's hardly alone. CNN Business (which withheld employees' last names) has interviewed 23 Target employees in the past month. Many tell the same story: They are working fewer hours and have lost some employment benefits as a result. Target only provides health insurance benefits to workers who average at least 30 hours of work a week.

It's almost as though hourly wages are only one part of a worker's compensation—and that hiking wages might cause other, unintended consequences.

Unlike businesses in states that have recently set higher minimum wages, Target made the decision to raise their wages voluntarily. So it's likely the company undertook its decision with a more holistic view of how to compensate its employees—and how to offset a wage increase with reductions in hours or benefits, or by overhauling its operations. Target COO John Mulligan told CNN that the company created more specialized positions focused on efficiency.

It's also possible that the employees interviewed by CNN don't represent the norm across the more than 360,000 workers at Target stores in America. In any company of that size, there will always be some people who are having their hours reduced while others are taking on larger roles.

But the bottom line is that wage increases do not exist in a vacuum. And that's not just true at Target. Minimum wage increases are "not a net good, and zero-sum at best," according to a recent analysis from the Competitive Enterprise Institute (CEI), a free market think tank. In a report released earlier this month, CEI found that mandated wage increases include a wide number of trade-offs, including reduced non-wage compensation, fewer job openings, reduced hours, increased automation, higher insurance co-pays, less vacation and personal time, and reduced employee discounts.

"The negative economic trade-offs for minimum wage workers, unfortunately, cancel out most of the paycheck gains," says Ryan Young, CEI senior fellow and author of the report.

"The company keeps hiring more and more people part time," Target staffer Lee Beecher—a member of United for Respect, a workers' advocacy group—told CNN. "I'm a loyal employee. I'm trying to pick up a second job for the hours I'm not getting at my current job."

He's able to do that because Target raised their wages—and make the associated trade-offs—voluntarily. Other companies might offer a different set of wages, hours, and benefits that are more to Beecher's liking. That's how labor markets work. But if a $15 minimum wage becomes federal law, there fewer alternatives will be available.