Brickbat: I Put a Spell on You 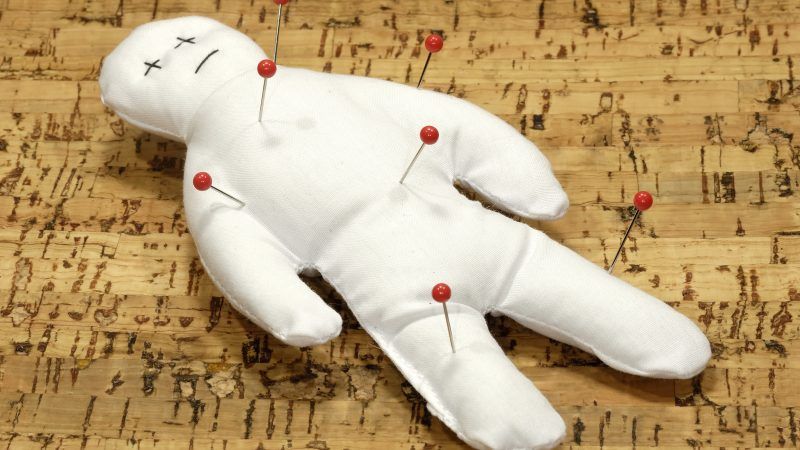 Eliana Bauta, a former employee of New York City's Human Resources Administration, has been sentenced to two years in prison for her role in the theft of more than $300,000 in emergency benefits money. Bauta used part of the money she stole to pay someone to put a voodoo spell on a former boyfriend.