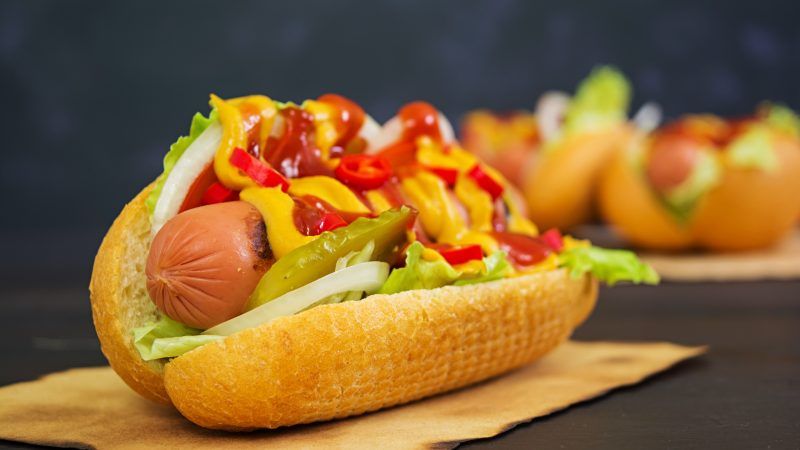 Memphis, Tennessee, police officer Ralph Confer has been charged with assault for attacking a medical technician at Regional One Hospital while on duty. The attack happened at the police holding area at the hospital. The med tech went there to borrow some equipment and found they were having a cookout. A nurse told her to have a hot dog. But Confer told her she couldn't have one. She returned a short time later and another employee told her to have a hot dog, but when she tried to fix one, Confer slapped it out of her hand and ordered her to leave out the back door. When she said she had to leave by the front door, Confer grabbed her arms, picked her up, slammed her to the ground, put a knee in her back and handcuffed her and put her in a holding cell. A nurse saw what happened and called her supervisor, who came and got her out of the cell.