Of those who reported a negative view of capitalism, 20 percent say it's exploitative or corrupt. 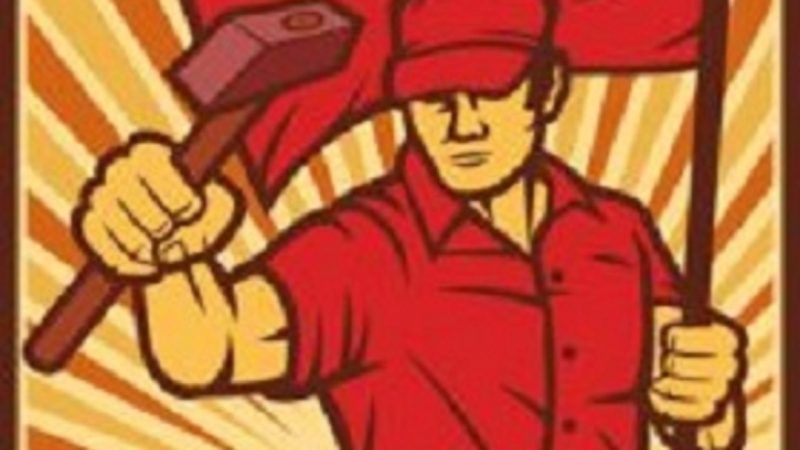 This week, Pew published new data exploring the ideas that inform those views.

Of those who dislike socialism, 19 percent said it makes "people too reliant on the government for support" and "undercuts people's initiative and work ethic." As one 53-year-old man put it: "I believe in individual freedoms and choice. Socialism kills incentives for people to innovate and climb the ladder of success." A 38-year-old woman told the pollsters that capitalism "gives people freedom to profit from their own labor….It has risen more people out of poverty and gives people the opportunity to change their social standing with hard work and ingenuity."

Meanwhile, 18 percent said socialism has "failed historically," citing Venezuela and Russia as prime examples. A decent-sized portion of the respondents—17 percent—claimed "it is not consistent with democracy in the United States or is simply not right for the U.S."

Of the roughly four in 10 Americans with favorable opinions of socialism, about a third (31 percent) said "it will result in fairer, more generous society." Pew notes that "this includes 10% who specifically express a belief that it is important for the government to take care of its citizens or for fellow citizens to care for each other." (Needless to say, socialism is not the only system in which citizens can take care of one another.)

Of those who reported a negative view of capitalism, 20 percent argued that it is exploitative or corrupt, while 23 percent pointed to unequal distribution of wealth. Some people said that the system works for the few, not the many.

Interestingly, Pew found that "Republicans, in particular, viewed socialism and capitalism in zero-sum terms" while Democrats were more likely to have positive impressions of both. Given some of their critiques of capitalism, this makes sense: Those with "negative views of capitalism (8%) mention that corporations and wealthy people undermine the democratic process by having too much power in political matters" while 4 percent suggested that "capitalism can work" but more regulation is needed to curb its excesses. Some socialists in the poll pointed to Nordic countries, such as Denmark and Finland, as models to emulate. Those countries are actually rather pro-market—Finland, for example, has a lower corporate tax rate than we do.

The best arguments for capitalism are that it has lifted millions out of poverty around the world and—though the respondents here don't seem to have mentioned it—allowed people to decide for themselves what they value and what type of life they wish to pursue.