Brickbat: Bringing the House Down 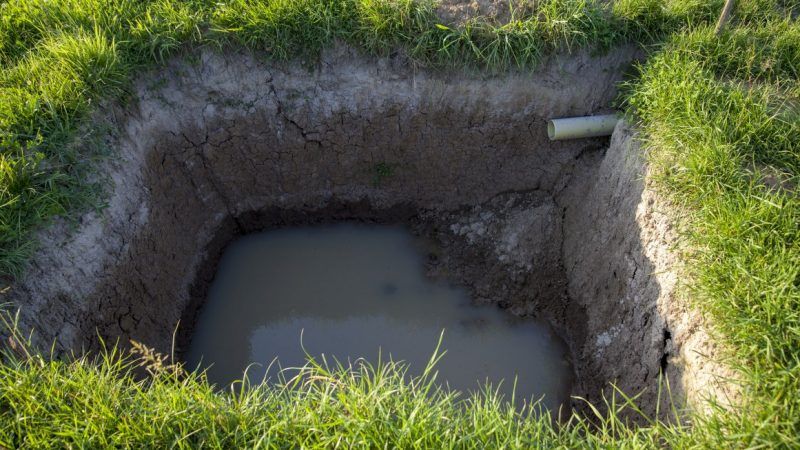 Michigan state Rep. Sherry Gay-Dagnogo wants to know who tore down a house she owns in Detroit. "It's a hole in the ground," she said. "It's clean. It was a professional company. It has an orange barricade around the big hole in the ground." City officials say they didn't tear the house down, and they didn't issue a permit to any private party to tear it down. The house next door was torn down months ago by the Adamo Group, one of the largest contractors in the city's demolition program. Adamo Group has torn down the wrong house at least once before. The company says it did not tear down Gay-Dagnogo's house, but city officials say that is under investigation. Adamo Group has torn down 3,397 houses for the city, earning more than $56 million for that work, according the Detroit Free Press.