Brickbat: Gunning for Them 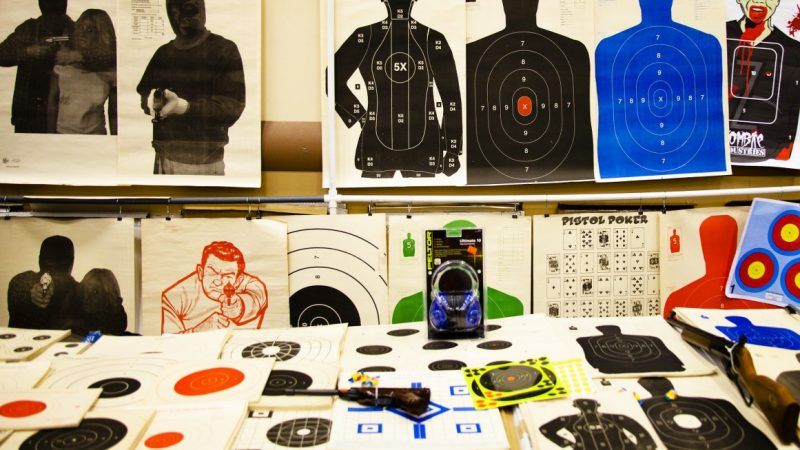 The Knoxville, Tennessee, City Council has voted 8-1 to ask Mayor Madeline Rogero to ban gun shows on city-owned property. Rogero had already announced she would forbid gun shows on city property. She is leaving office at the end of the year, but both of the candidates running to replace her also support the ban.  City-owned Chilhowee Park has hosted gun shows for decades. "What is ironic is for a long time the city was asking me to do more shows at Chilhowee Park because it is a super-popular event with a huge economic impact," said Rex Kehrli, who has run those gun show for about a dozen years.