A demon and an angel team up to stave off the apocalypse and save creation.

Katherine Mangu-Ward | From the October 2019 issue 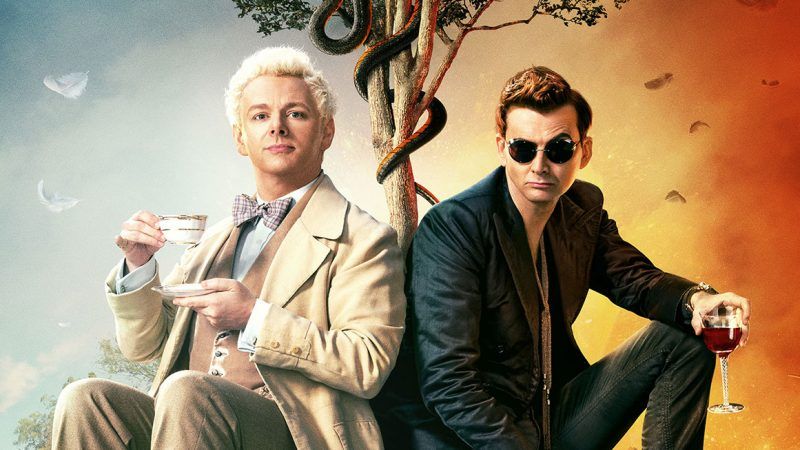 Neil Gaiman (Sandman, American Gods) and Terry Pratchett (the Discworld series) co-wrote a novel about a demon and an angel who team up to stave off the apocalypse and save creation from their respective bosses. When Pratchett died in 2015, his final wish was for Gaiman to bring Good Omens to the screen.

The resulting mini-series is stylish and uplifting without being schlocky, largely due to the chemistry between Michael Sheen as the angel Aziraphale and David Tennant as the demon Crowley. The two have gone native after several millennia dining on crepes during the French Revolution and feeding ducks in St. James Park. When the Antichrist shows up, they begin to wonder if humanity may actually be worth keeping.

The show got a boost in the form of a controversy/epic fail. A Christian group gathered 20,000 signatures on a petition demanding that Netflix cancel the show because it "mocks God's wisdom." Just one problem: It was released on Amazon.