Brickbat: For the Birds 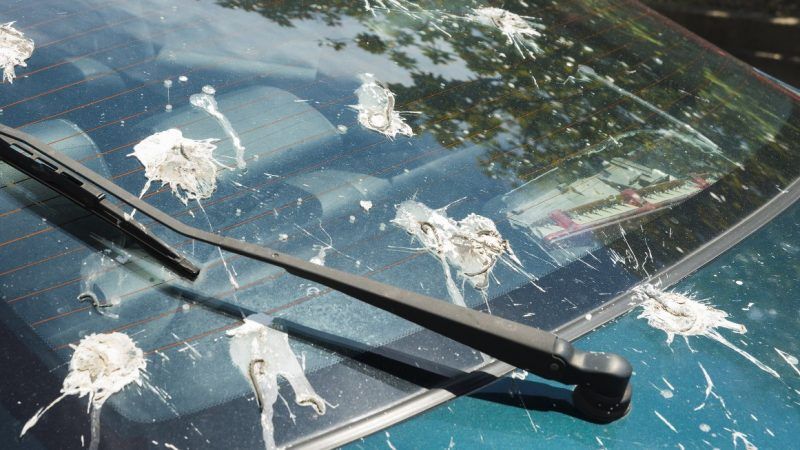 When Saluda County, South Carolina, sheriff's deputies pulled Shai Werts over for speeding, they noticed a white substance on the hood of his car. Werts, the starting quarterback for Georgia Southern University, told them it was "bird poop." But a drug field test said it was cocaine, so they arrested Werts for possession. A little over a week later, a lab test came back negative for cocaine or any other controlled substance, and prosecutors dropped the possession charge. Werts was suspended from the Georgia Southern team after his arrest but has now returned to practice.