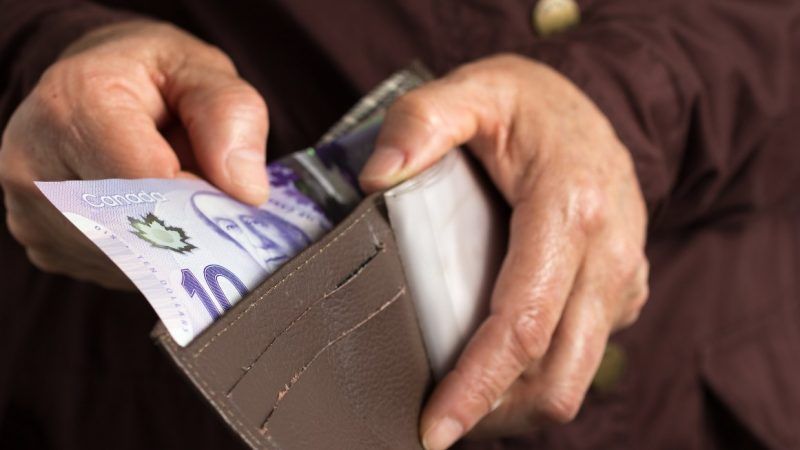 Ottawa city treasurer Marian Simulik wired nearly $130,000 ($98,000 in U.S. dollars) to a fraudster after getting an email she thought was from the city manager. She later got another email asking for $200,000 ($150,000 U.S.), but this time the city manager happened to be sitting nearby. That's when they discovered Simulik had sent money to a scammer.