Brickbat: No Rights, Only Privileges 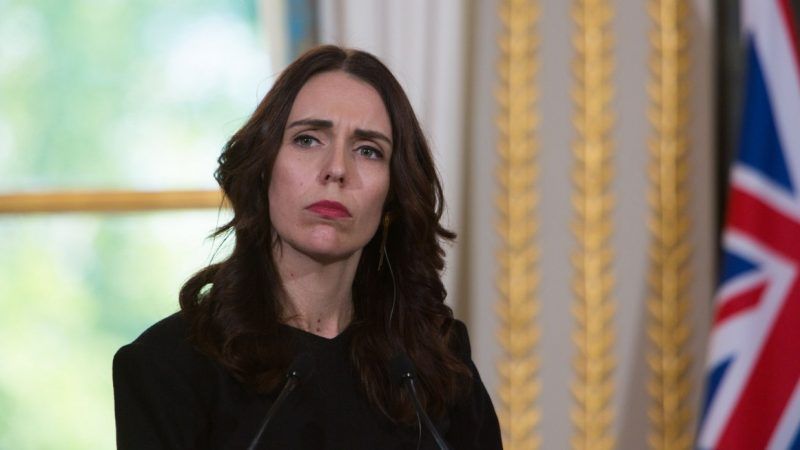 New Zealand Prime Minister Jacinda Ardern says gun ownership is a privilege not a right, and apparently she has control over the terms of such privileges. She has proposed a raft of new restrictions on gun ownership, including a requirement that owners register all guns and an alert system that would allow police to search gun owners' social media for evidence of extremist views.