Plus: A second shooting in Dayton leaves 9 dead, dozens injured. 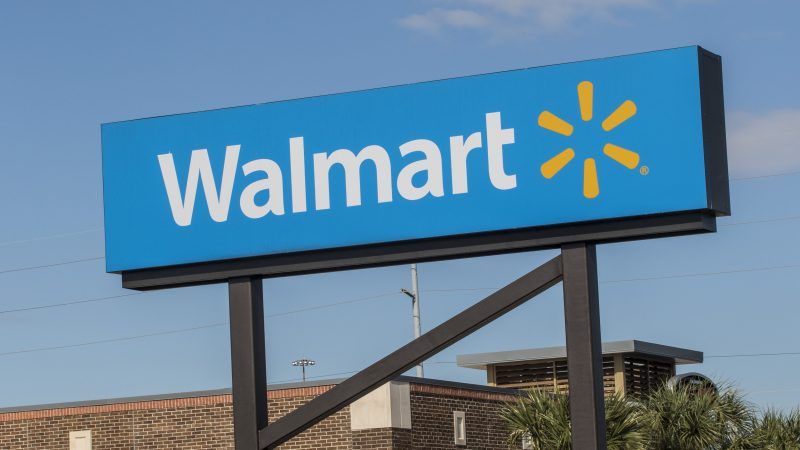 Hours before he allegedly attacked shoppers at a Walmart in El Paso, Texas, Patrick Crusius published a hate-filled diatribe in which he called Hispanics "invaders" and criticized the supposed takeover of the U.S. government by pro-immigrant corporations.

At least 20 people are dead in El Paso and more than two dozen others were wounded, according to Texas Gov. Greg Abbott. The alleged shooter, a 21-year old man, is in custody.

Law enforcement has not yet confirmed that the shooter wrote the manifesto, but NBC News (and others) report that multiple police sources indicated a connection between the document and the shooting.

In the four-page manifesto published on 8chan, the alleged shooter wrote that he was responding to the "Hispanic invasion of Texas" and called on others to similarly take up arms against "low-hanging fruit"—lightly guarded, soft targets. He lauded the man who killed 51 in a pair of mosque shootings in Christchurch, New Zealand, in March—a shooting that was also accompanied by an anti-immigrant screed posted online.

The El Paso's shooters alleged manifesto is racist, anti-corporate, anti-automation, and especially anti-immigrant, and it reflects a general hatred for many aspects of American society. Crusius hails from the Dallas area, according to police, but it seems likely that he targeted El Paso because the city has a large immigrant population.

The manifesto claims that he was acting in defense of his country, but gunning down innocent people as they peacefully shop is the act of a madman, full stop. That's true whether the shooter wrote the manifesto or not.

President Donald Trump tweeted about the attack, and several 2020 Democratic candidates have renewed calls for gun control measures. It is unknown at this time whether the shooter's weapons were purchased legally.

Texas is an open-carry state and Walmart allows customers to open-carry inside their stores in such states, as long as store staffers can verify proper documentation. At least one shopper told local media that he attempted to engage the shooter with his own firearm.

UPDATE 8/4/2019: After the publication of this post, a second shooting occurred in Dayton, Ohio, leaving nine dead and dozens injured. The Dayton Police Department says the suspect in the shooting is dead.