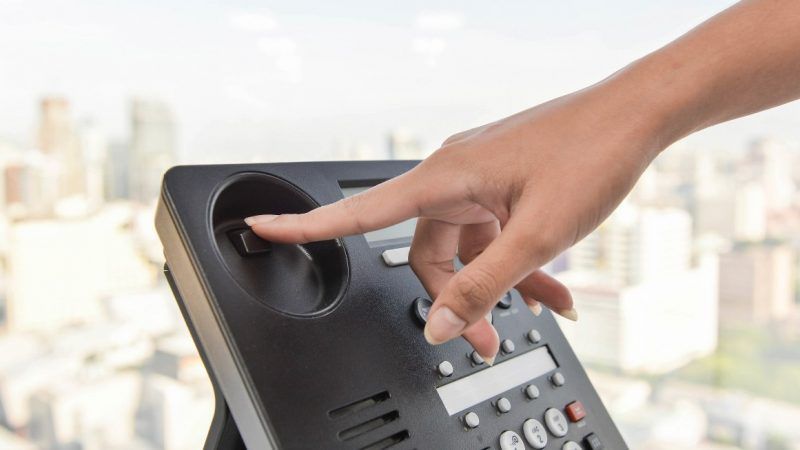 A spokesman for Chicago's Office of Emergency Management and Communications says the agency will discipline and retrain a 911 operator who hung up on a road rage victim. The victim says a man in a van cut her off and yelled slurs at her. When she drove off, she says the man followed, so she called 911. The operator told the frightened woman to stop yelling at her. The woman hung up on the operator because she thought the operator wasn't helping. She called back and got the same operator. She asked for someone else, but the operator said "Bye" and hung up on her.