Brickbat: Picture Me Inside the Misery of Poverty 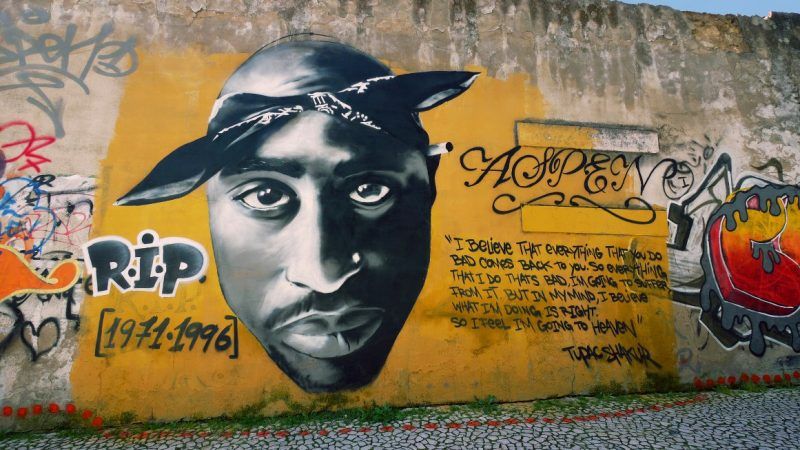 Iowa Gov. Kim Reynolds forced Jerry Foxhoven, director of the state's Department of Human Services, to resign after he sent an email to all of the agency's 4,000 employees encouraging them to observe the birthday of rapper Tupac Shakur by listening to one of his songs. In his two years as director of the agency, Foxhoven sent some 350 pages of emails to staffers containing the words "Tupac" or "2Pac." Foxhoven says he doesn't believe his Tupac obsession is the reason he was asked to step down, and spokesman for the governor says there were many factors Foxhoven was canned. But neither has specified what the non-Tupac reasons were, even though Iowa law requires they do so when a state employee resigns to prevent being terminated.