Brickbat: Cute Kid You Got There 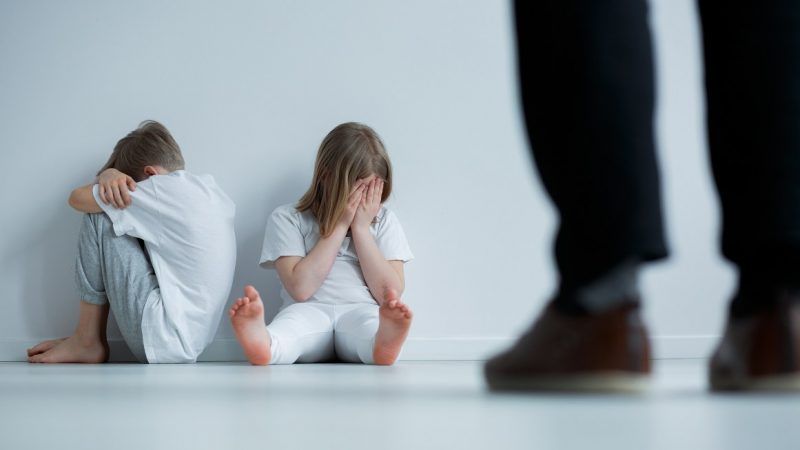 Pennsylvania's Wyoming Valley West School District has sent letters to parents warning them that if they don't pay overdue lunchroom bills their children could be taken from them and placed into foster care. School officials say some parents collectively owe $20,000 in lunch bills, and the system's previous efforts to get them to pay haven't worked. The school system's lawyer denied the letters were threatening. "Hopefully, that gets their attention and it certainly did, didn't it?," Charles Coslett said to a local TV station. "I mean, if you think about it, you're here this morning because some parents cried foul because he or she doesn't want to pay a debt attributed to feeding their kids. How shameful."