Brickbat: The Last Place You Look 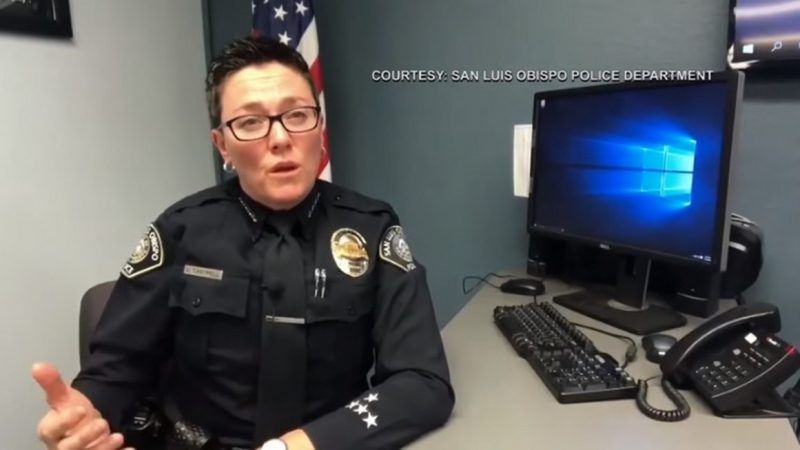 A man has admitted taking San Luis Obispo, Calif., Police Chief Deanna Cantrell's gun after she left it in the restroom of an El Pollo Loco restaurant. Skeeter Carlos Mangan has returned the weapon. Cantrell said she removed her gun while using the restroom and left it behind when she was finished. A spokesman for the police department said he's not aware of any disciplinary actions against Cantrell. But officials say she will be attending training on firearms safety practices, something you'd hope she would have done before becoming a police officer.