UC–Santa Barbara's Title IX office is "aware of this matter and actively engaged in a response." 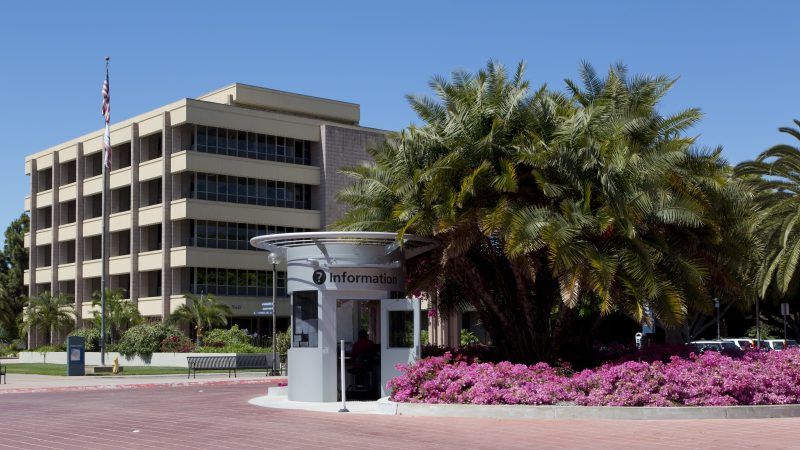 Some students and alumni of the University of California–Santa Barbara want the administration to fire Laura Tanner, a graduate student in the Department of Feminist Studies who has attracted the ire of the trans community.

Tanner, a self-described "radical feminist," is at odds with what many progressives now believe about gender. "A woman is a person with a female body and any personality, not a female personality and any body," her Twitter banner reads. "Any other definition is sexism." The criticism of Tanner is directed mostly at her Twitter account. The Daily Nexus recently compiled a list of transphobic tweets she has sent.

It's not clear that Tanner voices these opinions in her classroom—and even if she did, they would be protected by the principle of academic freedom. Nevertheless, many students have launched a campaign to get Tanner fired. A statement posted by several dozen students and alumni claims that UC–Santa Barbara is an unsafe campus and that the administration is complicit in violence against trans people so long as Tanner has a job.

The administration is monitoring these concerns, according to The College Fix, which reports that the university's Title IX coordinator, Ariana Alvarez, is "actively engaged in a response." (The Title IX office handles gender-based discrimination complaints on campus.) Alvarez did not immediately respond to a request for comment.

Unless some evidence emerges that Tanner is discriminating against trans students, the mere fact that she holds opinions with which they disagree should not merit any action on the administration's part. Trans-exclusionary radical feminism (often derisively abbreviated as "TERF") is undoubtedly losing ground among progressive activists, but the dialogue about gender norms among self-described feminists will not be improved by cracking down on academic speech.

For more on leftist infighting over gender and sexuality issues, check out my new book, Panic Attack: Young Radicals in the Age of Trump, which devotes a chapter to the subject.