Brickbat: Money for Nothing 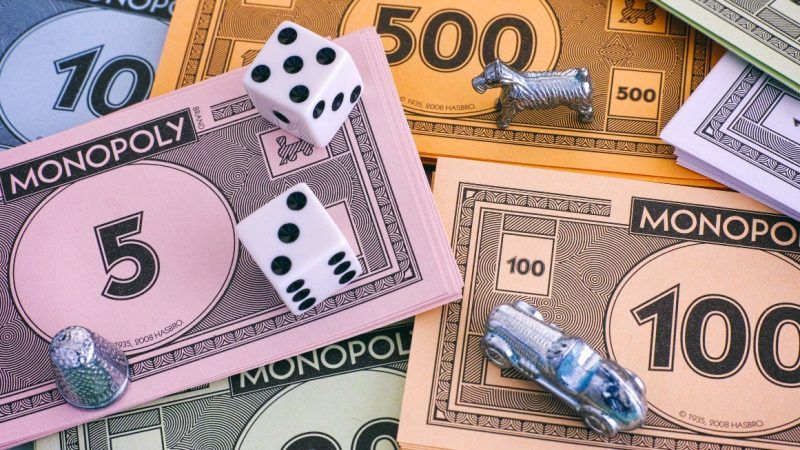 A spokesman for Maryland's Montgomery County Public Schools says a local elementary school should not have called cops on a 10-year-old boy for playing with toy money. The spokesman said police should be called only if a student tries to use counterfeit money to buy something. "There were some clear missteps on our part and we are working to ensure the process is clear moving forward for staff and that incidents like this do not happen again," the spokesman said. The boy's mother says school officials didn't even tell her they'd called the police, and she did not find out until the officer called her at the end of the school day