Brickbat: Watch Where You Point That Thing 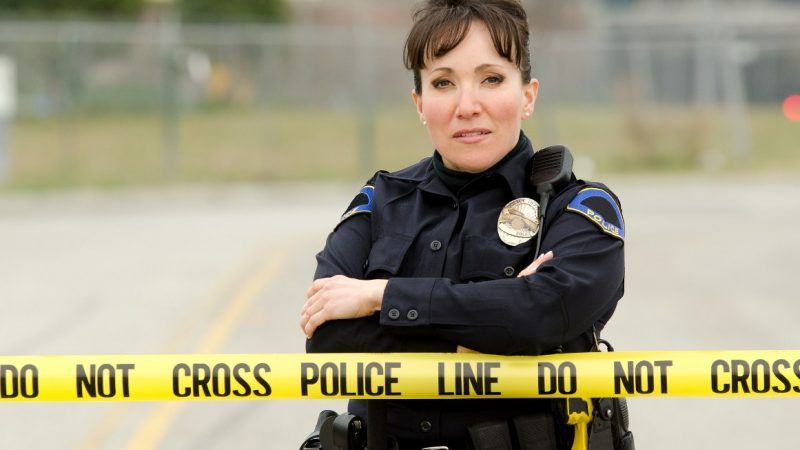 A Ladue, Missouri, police officer has been charged with second-degree assault for shooting an alleged shoplifter. An attorney for the officer says she thought she was drawing her Taser, not her gun. The officer, Julie Crews, was called to a store in response to a report of two women shoplifting. She found one of the women, who had apparently fallen and said she was injured. Crews called for an ambulance and tried to handcuff the woman, but the woman tried to flee. Crews shouted "Taser! Taser! Taser!" and fired her weapon.