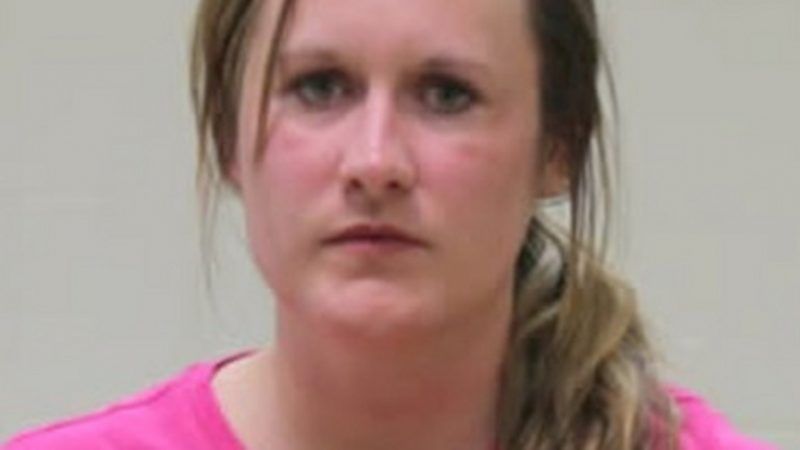 Former Iowa Department of Human Services social worker Chelsie Gray has been charged with three counts of felony perjury for her testimony in a case that recommended to a judge that he remove four children from their parents and terminate the parental rights of the mother and father. An assistant county attorney later spotted discrepancies in Gray's testimony (she said she had spoken with the children's teachers but had not) and alerted a judge, who overturned the ruling saying that Gray's "lies and misrepresentations" were key to the original decision. Despite that, Gray continued to work for the state and no criminal charges were filed against her until the Associated Press reported on the matter.