The Mueller Report Isn't Out Yet, but the Spin War Has Already Begun: Reason Roundup

Plus: E.U. authorities terrorize the internet (again) and "memers of the world unite." 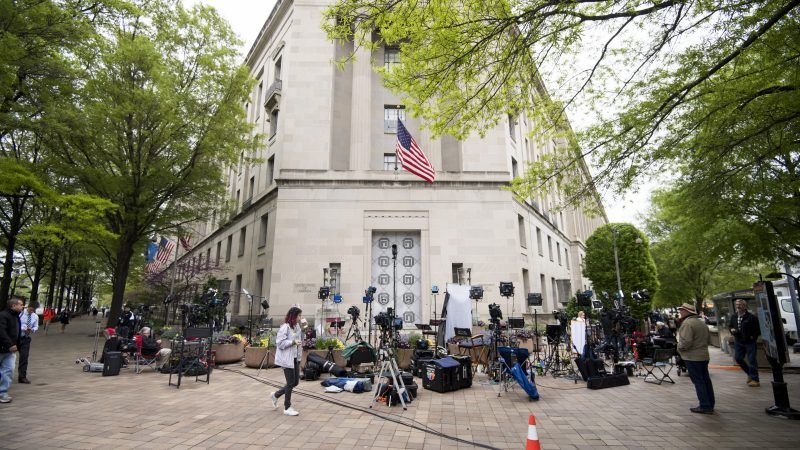 It's Mueller Report Day, which for many media and politics types is apparently like Christmas, Election Night, Rex Manning Day, and Free Burrito Day all wrapped in one. People are professing excitement! Vindication! That either certain things will happen or other things will! (That last bit is the expert observation of venerable MSNBC host Chris Matthews.)

This morning, Attorney General William Barr is holding a press conference before the highly anticipated, lightly redacted document gets released to the internet and Congress. Though Barr has summarized Special Counsel Robert Muller's findings, there are still heretofore unknown facts that could come out. But there's zero mystery about the ways the warring factions are going to frame this, no matter what the report actually says or doesn't say.

House Speaker Nancy Pelosi and Senate Minority Leader Chuck Schumer are demanding that Mueller himself come give them the CliffsNotes, since Barr's testimony before Congress last week was "irresponsible." What was irresponsible about it the two Democratic leaders do not say, leaving the impression the only "responsible" outcome in their book would be for Barr, or Mueller, to have delivered the results of an entirely different report (preferably one that provides grounds for impeaching the president).

"The American people deserve to hear the truth," state Pelosi and Schumer—right after calling it "indefensible" that Barr plans to hold a press conference to talk directly about the report. Apparently the people only deserve to hear "the truth" once that truth has been filtered through Democratic leadership.

Other Democrats have also been asking Barr to cancel the "inappropriate" press conference and "let the report speak for itself." But speaking for itself might be hard over all the spin both the left and the right are already putting up.

For instance, here's the president tweeting this morning:

The Greatest Political Hoax of all time! Crimes were committed by Crooked, Dirty Cops and DNC/The Democrats.

Those without an ideological stake in the game are still finding ways to milk this moment. The bookstore chain Barnes and Noble has already started selling pre-order ebooks of the not-yet-released report.

European regulators terrorize the internet again. The European Union just voted again to require companies to take down "terrorist content" within one hour of it being posted or face sanctions. There are two different versions of this bad plan that must now be reconciled, but "either way, this whole concept is a very poorly thought out knee-jerk moral panic from people scared of the internet and who don't understand how it works," writes Mike Masnick. More here.

Meme Employees International Union? A group of Instagram users thinks they should somehow be paid for using the free platform to promote themselves. To this end, they have started union-style organizing. "Solidarity actions with memers," says the IG Meme Union Local 69-420 Instagram page. "Memers of the world unite."

The union "will probably never be recognized by the National Labor Relations Board, but organizers say it can still act as a union for all intents and purposes," writes Taylor Lorenz at The Atlantic.

"We're calling it a union and doing union-organizing tactics," organizer Paul Praindo told Lorenz. "We stand in firm support of others who are working to organize anti-labor industries. We think these movements mark the beginning of a labor renaissance."

Since March 24, when Barr's summary of the Mueller report Changed Everything, the president's approval rating has moved from 42.1 percent to 42.0 percent. https://t.co/qVZ3cKi6S1 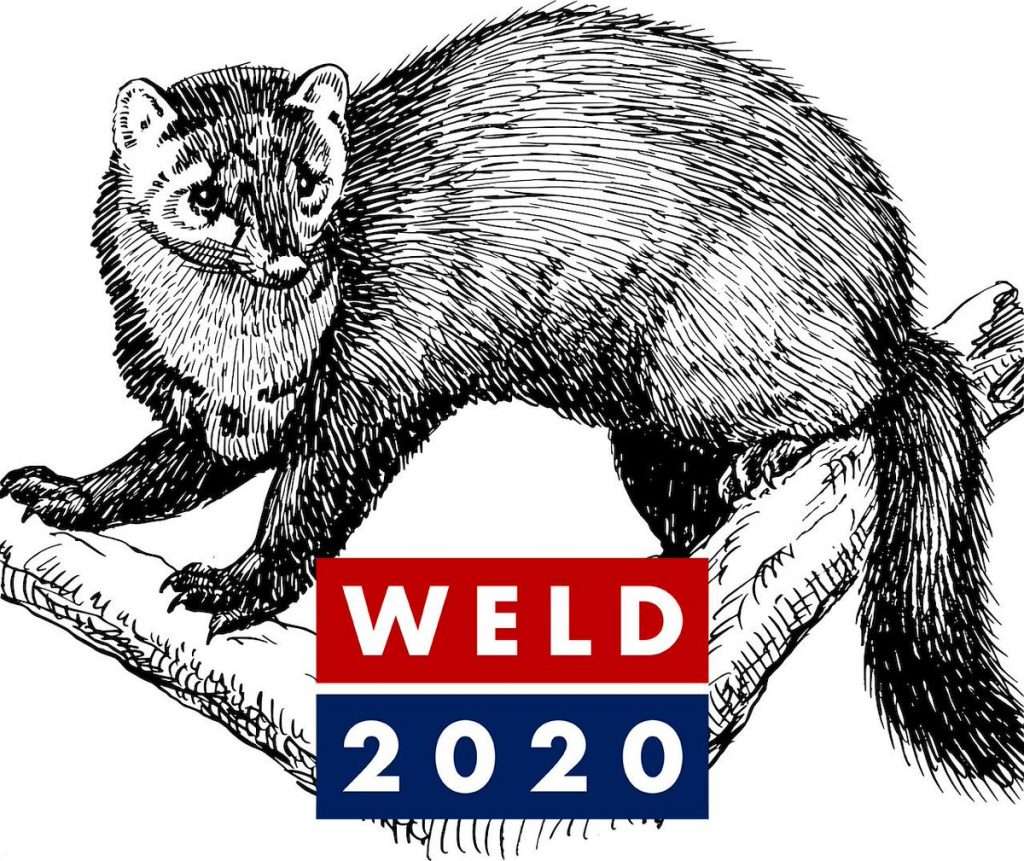