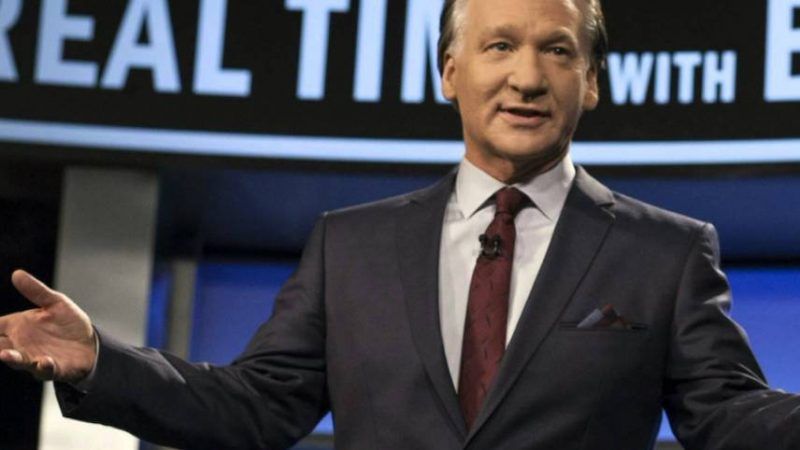 Tonight at 10 p.m. ET I will be on HBO's Real Time with Bill Maher program, along with co-panelists Cornell Belcher and Wendy Sherman, both former Obama administration hands. Kicking off the show is Trump/Russia conspiracist Seth Abramson, and I am delighted to announce that the mid-show guest is none other than America's greatest working newspaper humorist, Dave Barry.

There will be no web-only "Overtime" segment this time, alas. Here's what I did with that the last time around:

Here's Glenn Garvin's classic Reason interview with Dave Barry from a quarter-century ago. And I wouldn't call it a classic, but in this 2004 Democratic National Convention interview with Barry I did manage to gash open my finger on a beer can.