How To Costlessly Fix the Border Situation 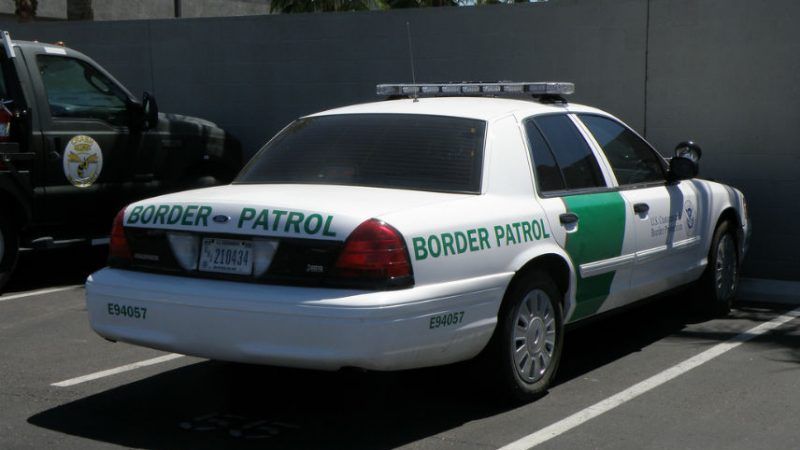 One can debate whether the situation at the border is actually a crisis, as the Trump administration claims, but there is no question that in the last few months, the number of Central American migrants seeking asylum has seriously surged. This has strained processing capacity of frontline border agencies, forcing many of the migrants to be housed in seriously horrid conditions, including makeshift camps constructed from barbed wire under a bridge.

Part of the reason for the surge is that Trump's threats to shutdown the border and scrap asylum are prompting panicked Central Americans to bolt now, when they still have a prayer of getting in. Yet Trump's solution is to double-down on the shutdown threat. He is also pushing for more detention capacity and demanding that Congress close alleged loopholes in asylum laws that force parents with kids to be released within 20 days rather than being detained indefinitely, even though it costs taxpayers $319 a day per migrant to confine them.

But I propose a simple fix in The Week that won't hurt commerce with Mexico or cost American taxpayers a dime. At the same time, it will ensure that asylum seekers won't just disappear into the dark night if allowed in, while giving authorities more time to investigate their asylum claims.

It's called the MASHA (Make America Secure and Humane Again) visa solution. And it would involve handing migrants temporary work visas right off the bat— but—making renewal dependent on them showing up for scheduled asylum hearings.

Go here to read more about this win-win proposal.