Hey NYers: Debate the Severity of Global Warming on April 15

The next Soho Forum is going to get hot. 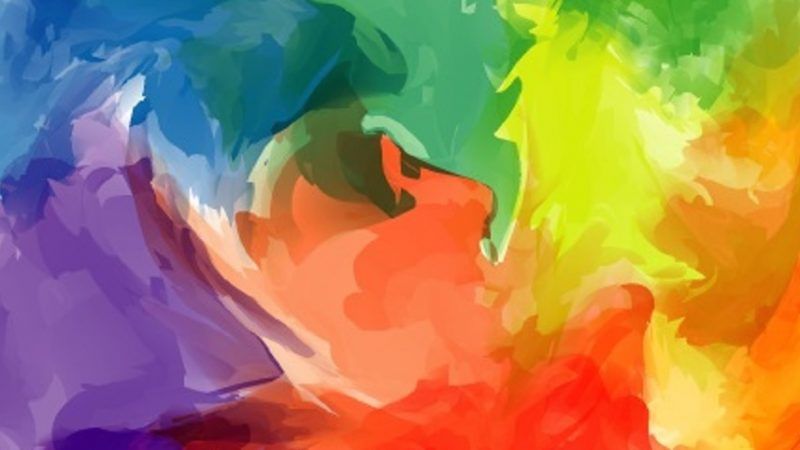 On Monday, April 15, the next Reason-sponsored Soho Forum, a monthly debate series, will engage the proposition, "There is little or no rigorous evidence that rising concentrations of carbon dioxide are causing dangerous global warming and threatening life on the planet."

Craig Idso, the founder and chairman of the Center for the Study of Carbon Dioxide and Global Change, will take the affirmative position and Jeffrey Bennett, an astrophysicist and former visiting scholar at NASA, will argue the negative. The Soho Forum is an Oxford-style debate, meaning the audience is polled before and after the debate and the winner is the person who moves the most people to his side. Tickets must be purchased in advance and admission includes access to a cash bar and free buffet of light fare.

Use the discount code REASON and get 25 percent off.

Resolution: There is little or no rigorous evidence that rising concentrations of carbon dioxide are causing dangerous global warming and threatening life on the planet.

Seating must be reserved in advance.

Use REASON code to get 25 percent off!

All Soho Forums are released as Reason videos and podcasts. Go here for a full archive.